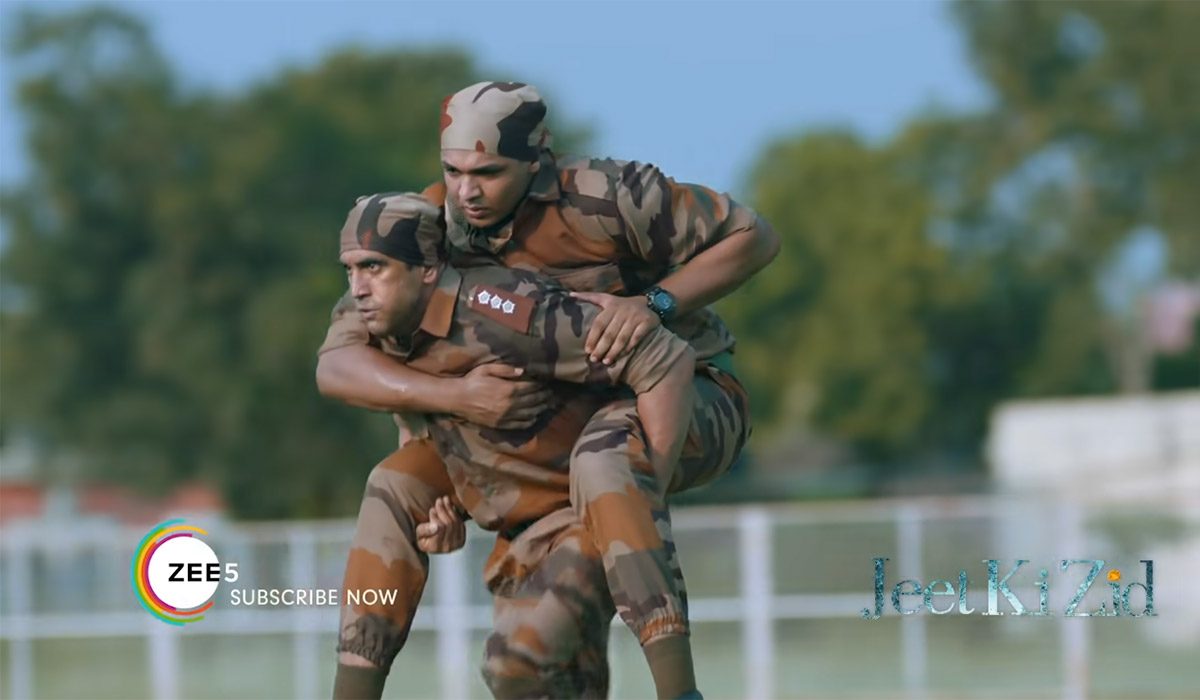 OTTs have done an incredible job in the last year. It has been a spectacular year in terms of not only content but also actors, stories and everything that one requires to stay entertained. 2021 is also starting on a good note, with powerful performances and great stories being reimagined, OTTs are doing a job of bringing out important stories to the front. One such story that will be disclosed to us will be portrayed by Amit Sadh in the upcoming web-series “Zidd”, that shows the story of an army officer struggling to come back to his earlier conditions of life.

OTT has given a bigger platform to stories, more than that of the actors who do it. No doubt on how great the performances have been of the actors who have portrayed these characters and brought them to life, but a bigger credit goes to the story that is being written, made and shared to the audience. Almost all the streaming platforms this year have gone forward with stories rather than big superstars, while they stuck to smaller actors to do this never before roles and all of them have shown amazing results and have become an example of web-series to be given in future.

During Amit Sadh’s for Zidd, he has mentioned how in OTT people don’t see the actor or actress but rather the stories that they showcase. This is what keeps the audience on their seats, compelling them to watch everything that they started with. No doubt the actor has to be good for the story to be portrayed perfectly, but the story also has to be good enough to fit perfectly with the actor. It’s like two pieces of puzzle. One will fit perfectly in it while others might not be exactly perfect for it.

While the actors can be taken care of by the producers, directors, casting crew and everyone else, it is the writers, scriptwriters, creatives that put their thoughts into a story to make it a perfect combination. Examples of such stories that we saw in the last year are Scam 1992, Asur, Paatal Lok, Mirzapur 2, Aarya. While on the international level we saw stories like The Queen’s Gambit, Bridgerton, Dark and others that stole the show for everyone.

2021 has started; a whole new decade altogether, it will be interesting to see what this year offers and how amazingly it is delivered.