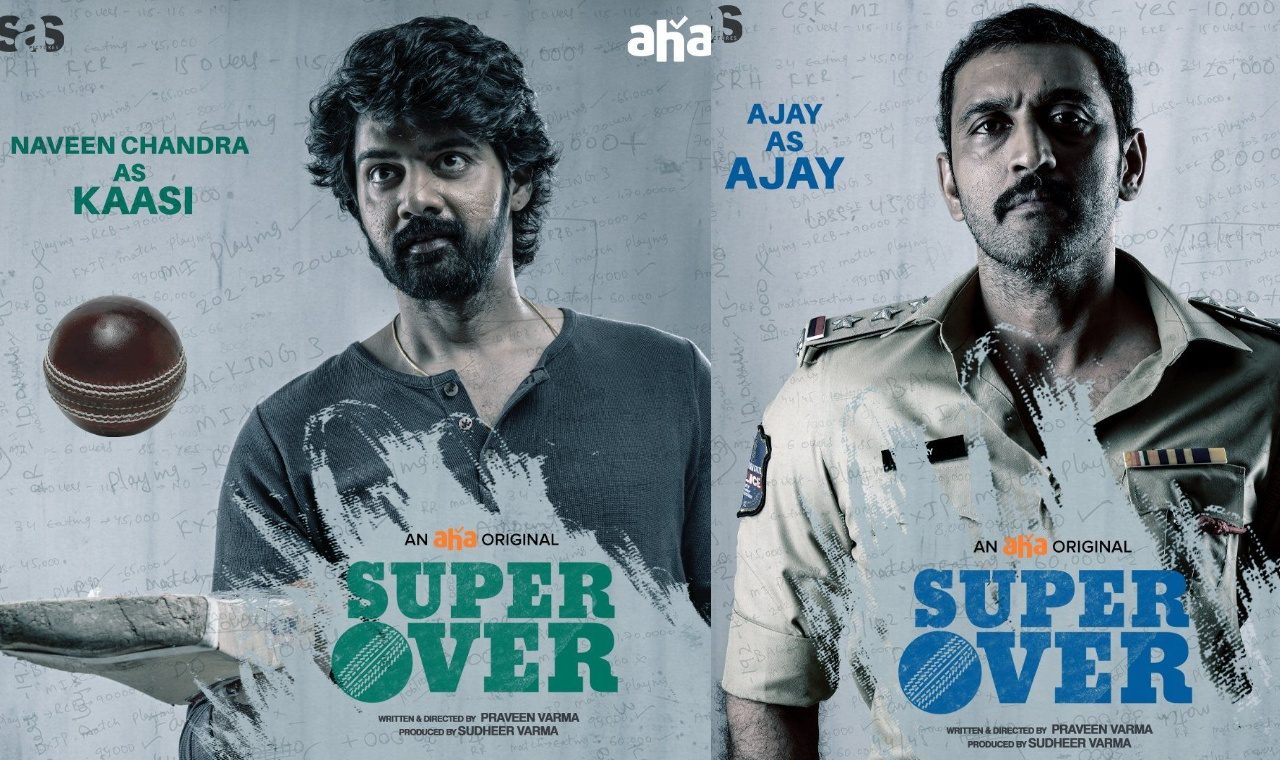 Regional Telugu Exclusive OTT Platform, Aha Video which had an eventful 2020 is looking forward to repeating the same in 2021. The OTT platform is all set to premiere its latest original film, Super Over on January 22nd. It has released the sneak peek of the movie on Saturday which indicates it to be about a money heist that happens on a single night.

Naveen Chandra, Chandini Chowdary, and Rakendu Mouli play the gang who resorts to a robbery close to a police station, and after them are two police officers headed by Ajay. The film is directed by a newcomer, Praveen Varma, and is presented by filmmaker Sudheer Varma. Thrillers happening in one night needs to be slick and gripping. It has to be seen how the newcomer handles the film.

Viva Harsha plays an important role in the film. Chandini Chowdary who bagged a big hit with Aha Video’s exclusive release, Color Photo will be looking to start 2021 with another hit. Sunny MR composes music for the film which has Diwakar Mani cranking the camera. Sudheer Varma has made his directional debut with a successful heist thriller, Swamy Ra Ra and he is making his digital debut with a similar film.