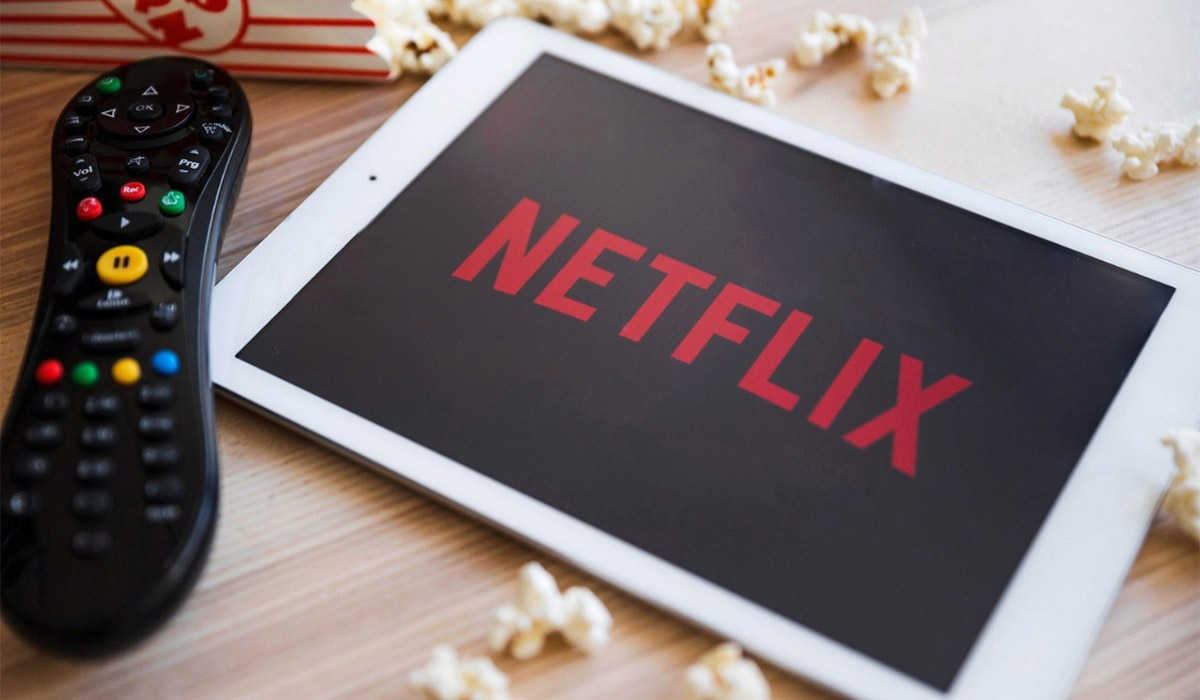 Netflix was the first international streaming service to come to India way back in January 2016. Besides acquiring third-party movies, Netflix has concurrently acquired a number of original Indian movies as well since the year 2018. Some of them clicked with the audiences while some others didn’t receive as much acclaim.

Until recently, Netflix has released 43 original Indian films spanning multiple genres in various Indian languages. Here is the full list of Netflix India original films released until now since 2018 along with the film’s current IMDb rating. We have excluded animated and documentary films for the sake of consistency.

The above information may seem to be random data on a casual viewing. However, if we analyze it from a SWOT (Strengths, Weaknesses, Opportunities, Threats) perspective by using the IMDb rating aspect, it might give us a more concrete viewpoint of Netflix India original films’ portfolio.

It is evident from the above data that Netflix has primarily concentrated on Hindi language movies for its Indian original films’ portfolio. However, the Hindi films IMDb rating average comes out to be a not-so-impressive 6.06/10. Albeit its strength lies in its intermittent selection of content-oriented titles irrespective of the language.

Few examples being ‘The Disciple’ (Marathi), ‘Soni’ (Hindi), Sometimes (Tamil), and ‘Raat Akeli Hai’ (Hindi) which were well-made and performance-driven movies that needed to be seen. The selection of ‘The Disciple’ alone makes us think that Netflix is going in the right direction in this aspect and should further capitalize on such titles.

For any film in general, an IMDb rating of more than 7 implies that the film has a certain quality to it and its watchability factor. If we carefully observe, then just 8 out of 42, that is, about 20% movies have crossed the 7/10 IMDb threshold score, which is what we think is the portfolio’s weakness. Netflix would want to improve on this percentage by acquiring the right mix of meaningful cinema and out-and-out entertainers, both of which have their own following.

Diversifying into regional cinema including a greater number of Tamil, Telugu, Malayalam, and Marathi films could do the trick. Amazon Prime Video has done that beautifully as the IMDb rating averages for its Malayalam and Tamil films are currently 7.3 and 6.6, respectively. While Netflix comprises merely 6 regional films out of 43 (about 14%). This percentage is where the massive opportunity lies.

Amazon Prime Video is the most likely threat to Netflix and vice-versa, particularly with respect to the number of their Indian original films’ portfolios. Both these OTT giants have been consistently churning out an interesting mix of original films for the past few years.

Amazon’s films’ portfolio boasts of an overall higher IMDb rating average of 6.67/10 compared to Netflix’s 6.08/10. This is a significant difference. This means Amazon must be doing something somewhere right when it comes to the selection of Indian original film titles.Follow us on Google News