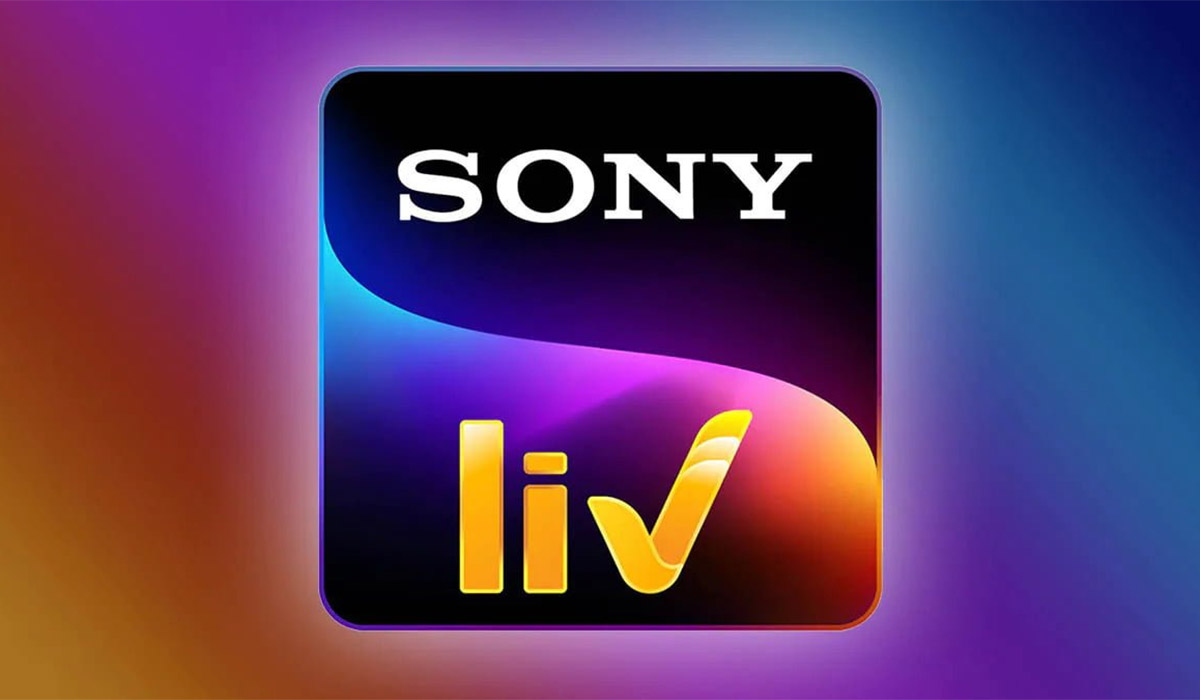 SonyLIV was introduced to Indian viewers as an OTT platform back in the year 2013 when there were no Netflix and Amazon Prime Video in India. The streaming service had the privilege of many years of channels content through its parent company Sony Pictures Network India besides live-streaming its own channels on the SonyLIV OTT platform.

SonyLIV has also released some original Indian movies and series on the platform. Since then, it has released 7 original film titles and 23 original series titles in several Indian languages. Here is the full list of SonyLIV original films and series released until now along with the title’s current IMDb rating.

The above information may seem to be random data on a casual viewing. However, if we analyze it from a SWOT (Strengths, Weaknesses, Opportunities, Threats) perspective by using the IMDb rating aspect, it might give us a more concrete viewpoint of SonyLIV original films and series portfolio.

SonyLIV films and series portfolio has several strengths. Firstly, its overall average IMDb rating comes out to be 7.5/10, which is impressive. Moreover, on this list, there are 22 titles with an IMDb rating of greater than 7/10. Meaning thereby almost a whopping 75% of the portfolio boasts of some highly-rated titles.

SonyLIV’s selection of titles such as ‘Scam 1992’, ‘JL50’, ‘Gullak’, and the underrated show ‘Undekhi’ makes us think that the platform seems to be going in the right direction in this aspect. Hansal Mehta’s ‘Scam 1992’ is currently ranked at no. 21 on the top 250 international TV shows list at IMDb. Hats off to SonyLIV for such a wise selection.

SonyLIV’s films and series portfolio currently comprises 30 titles. However, the lack of awareness around some titles such as ‘Sandwiched Forever’, ‘Love J Action’, ‘Chalo Koi Baat Nahin’, and even the brilliantly executed show ‘Undekhi’ may have led to lesser viewership amongst OTT audiences. So, SonyLIV’s top brass might want to think over the marketing aspect for some of its titles.

Diversification into a greater number of quality regional titles including Tamil, Telugu, Malayalam, Bengali, and Marathi films and series could do the trick. Until now, out of 30 titles, SonyLIV is home to 1 Gujarati title, 3 Tamil titles, 2 Telugu titles, and 1 Marathi title. This takes the regional content tally to merely 7 titles. The remaining 23, that is, almost 75% of the portfolio, are Hindi films and series titles.

The audience acceptance of the only Marathi show ‘Shantit Kranti’ boasts of an impressive IMDb rating of 8.7/10, which implies that more regional shows like this may be acquired by SonyLIV to enhance both quality and quantity for its films and series portfolio.

Amazon Prime Video and Netflix could be considered as the most formidable threats to SonyLIV because of their reach and number of original titles. Although the overall IMDb average rating of 7.5 for SonyLIV’s films and series portfolio is better than Netflix’s 6.08/10 and Amazon’s 6.67/10 films portfolio average. SonyLIV films IMDb rating average is 7.1/10 while its series rating IMDb average is even better at 7.6/10.Follow us on Google News