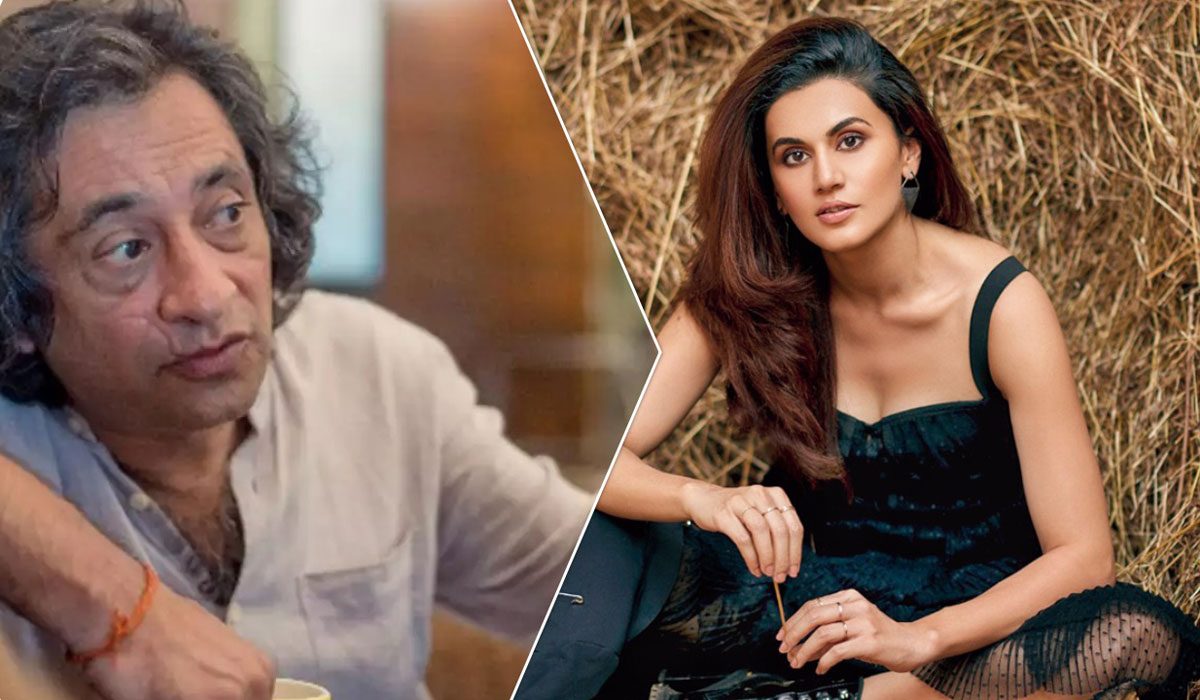 Taapsee Pannu is all set to be sharing screen space along with Gulshan Devaiah for what already seems to be an interesting thriller. This project will be helmed by Ajay Bahl, who rose to fame with Section 375, which caught our attention as one of the most unique courtroom dramas in Bollywood, which saw power-packed performers like Richa Chadda and Akshaye Khanna.

According to reports, Taapsee Pannu had seen Ajay Bahl’s Section 375 and got in touch with him as she really loved the film. They got to talking and decided that they would work together on a project someday. Taapsee Pannu has also had her fair share of projects that have commanded the attention of the audience and has made the courtroom drama genre her very own by portraying pivotal roles in films like ‘Mulk’ and ‘Pink,’ which not only show the case at hand in a riveting manner but also lash out at some of the prejudices that we harbour as a society.

Gulshan Devaiah has also had to pave his path into this industry as an outsider with seemingly fewer resources but has somewhat established himself as a dependable actor. There has been no official statement about this project till date. Echelon and Outsiders are lined up to produce this film.

The makers are planning on getting the project started by mid-June in Nainital, but only time can tell if things will go their way as the number of surging cases has dealt a severe blow to the industry as shootings and releases have been cancelled due to these grave circumstances.