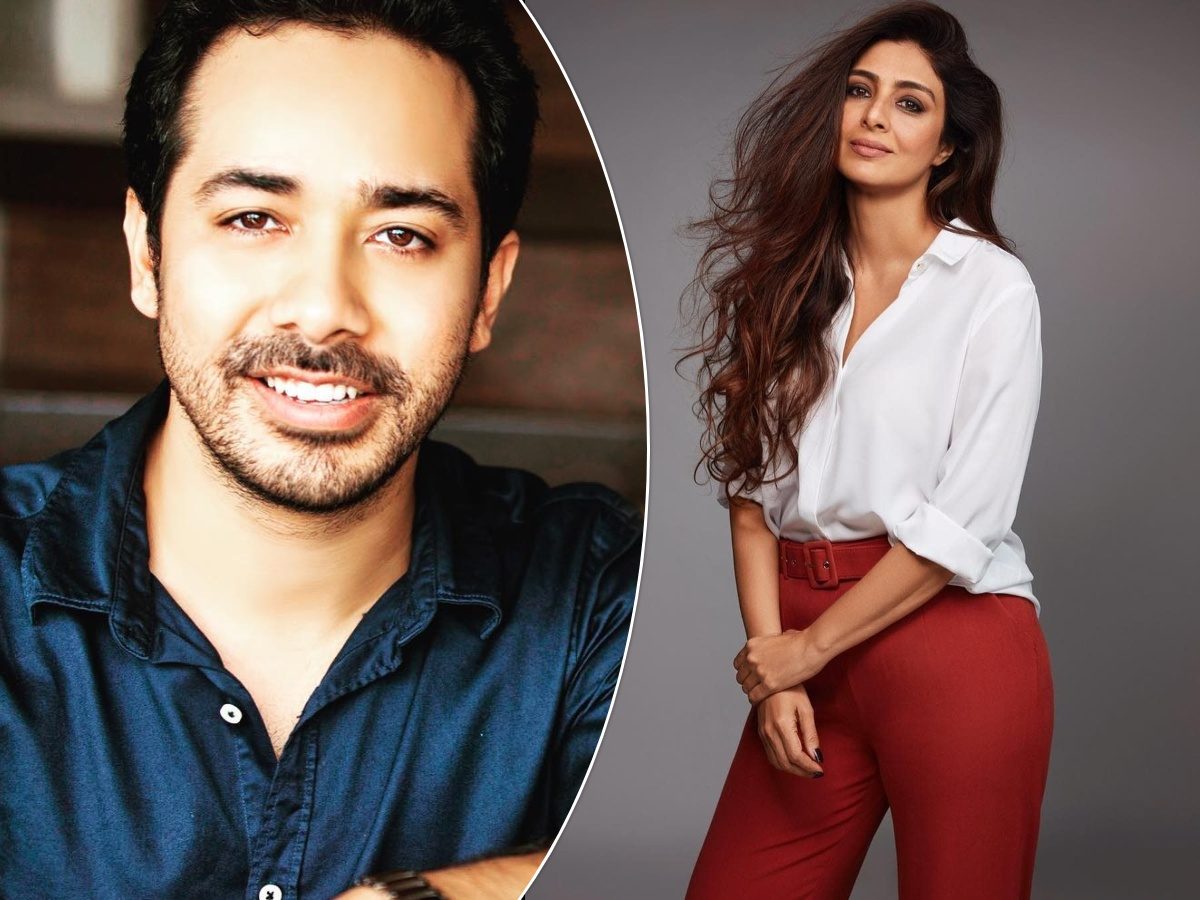 Tabu is one of those few actresses who has carved out a niche for herself in Bollywood with exciting and provocative roles compared to your run-of-the-mill ‘masala entertainers’. She has chosen projects like Fitoor, Haider, Chandi Bar, Maachis, and others, which focussed more on the quality of content than just the box office’s mathematics. She has also chosen a lot of experimental subjects in recent years, with her roles in ‘Andhadhun’ and ‘Drishyam‘ gaining a lot of critical acclaims.

Tabu is set to join hands with Abhishek Pathak for his next directorial venture. This project is set to be a true story of female empowerment. Tabu will be seen in the lead role along with an ensemble cast. According to reports, this yet-untitled film is supposed to go on floors in June-July.

Tabu was last seen in a notable role in Mira Nair’s ‘A Suitable Boy. Tabu’s next project in line is the Anees Bazme directed Bhool Bhulaiyaa 2. Apart from Tabu, one can also see Kartik Aaryan and Kiara Advani portray pivotal roles in this horror comedy. This film will be Abhishek Pathak’s second directorial venture (Ujda Chaman in 2019 was his debut as a director).

Abhishek Pathak had produced a series of films like Section 375, Pyaar ka Punchnama and Raid under his banner ‘Panorama Studios.’ He previously worked on a project with Tabu when he was producing ‘Drishyam’ (Hindi version) along with Viacom 18.

Tabu has a great track record of portraying compelling stories with her eternal grace and poise, which is why we are super excited and hope that this project takes off as soon as possible.