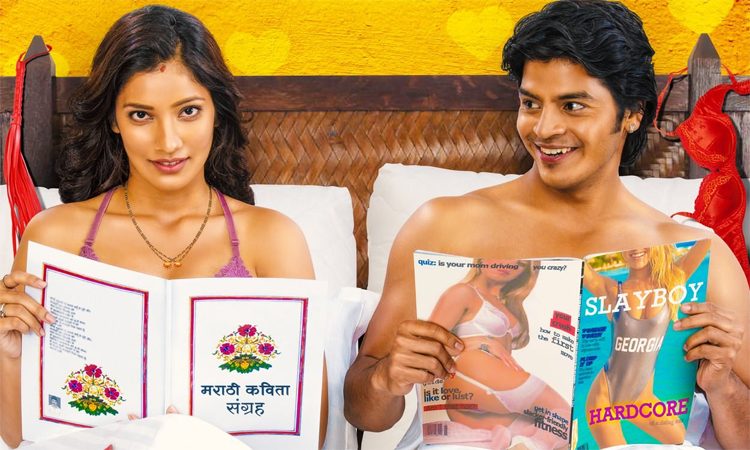 The Marathi blockbuster Takatak which drew the attention of moviegoers for its vulgarity and raunchiness is out on Amazon Prime Video. The film had Prathamesh Parab, Abhijit Amkar, Ritika Shrotri, and Pranali Bhalerao in lead roles.

The second half slowly takes a dramatic turn. Emotional portions take precedence as the narrative gets closer to the end. Overall, Takatak offers enough for both the youth and family. The critics gave it a mixed response, but the audience were unanimous in their appreciation.

For binge-watching at the comfort of your home, Takatak is a good watch. One only needs to be mindful of the adult nature of the content. If that is not an issue, go ahead and binge.