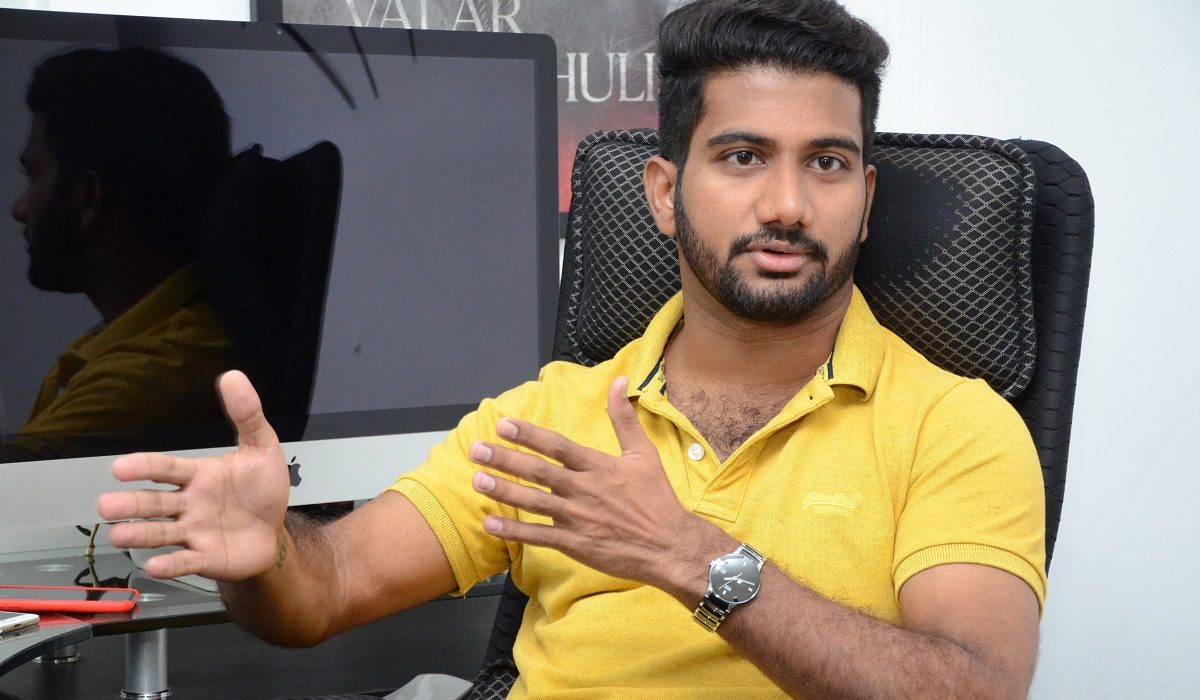 Prashanth Varma is one talented director who has been trying to offer films in different genres for the Telugu film industry. He is just three films old and he has been doing that without going into the commercial trap. Now, he is all set to make his debut into the OTT space.

“I am making my OTT debut with a web series for Disney + Hotstar. I am giving the script for it and another director is doing it. The shooting has been 90% complete. There are two more web series in Telugu and Hindi,” Prashanth revealed in an interview. The young director is keen on making more projects in OTT further and feels it is his ground.

“I always try to explore different subjects. At times even my producers do not understand them. For an instance, Zombie Reddy is another ghost film if you are not aware of the Zombie films in Hollywood. So, I decided to make such different scripts for OTT,” the young man added. This can be a game-changing decision for the young filmmaker as well as the Telugu OTT space. He will get to have a lot of creative freedom in the OTT space without worrying about the commercial calculations. Also, there will be more takers for his variety.