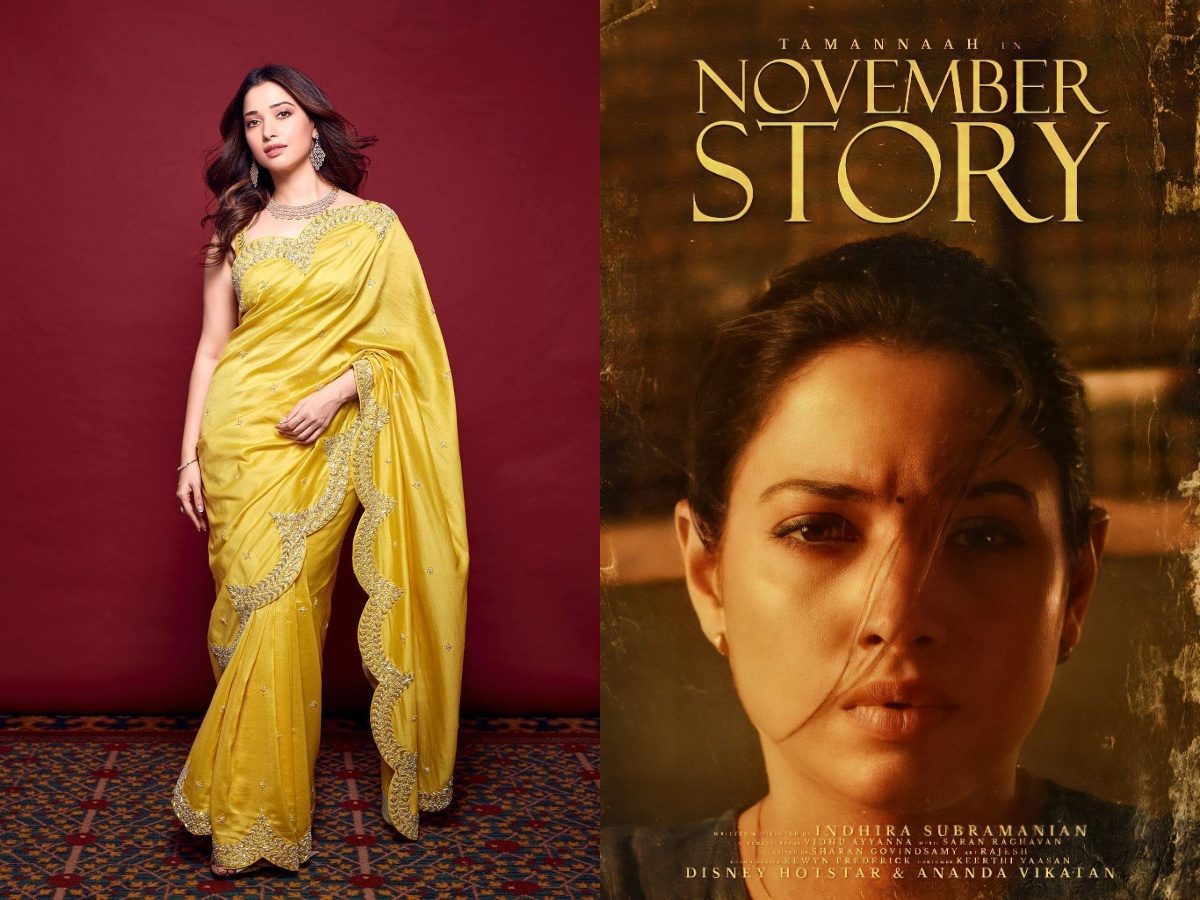 Milky Beauty Tamannah is one of the most popular heroines down the South. The actress is now all set for her digital debut with Disney+Hotstar’s Upcoming Web Series, November Story. The OTT Major is yet to reveal the Release Date of this series. On the other side, she is already starting her second web series.

Successful Telugu director, Praveen Sattaru is going to direct the web series and the official announcement is going to happen tomorrow. The title will also be revealed. There are reports in Telugu media that the Regional Telugu OTT Platform, AHA is making his web series. The genre and other details will be out tomorrow. Her first web series is a Crime Thriller and it has to be seen what the second will be.

Milky Beauty has taken the conscious decision to foray into Digital media when offers are on a decline for her in films. In Tollywood, she recently signed the character of Tabu in the Telugu remake of the Hindi crime thriller Andhadhun. She also has a film – Seetimaar alongside Gopichand in which she plays a Kabaddi Coach. She also has That is Mahalakshmi which is lying in cans for a long time and a Bollywood film, Bole Chudiyan in which she is paired opposite Nawazuddin Siddiqui.