Home News Tandav Controversy – After Director’s Apology, Will There Be Any Changes? 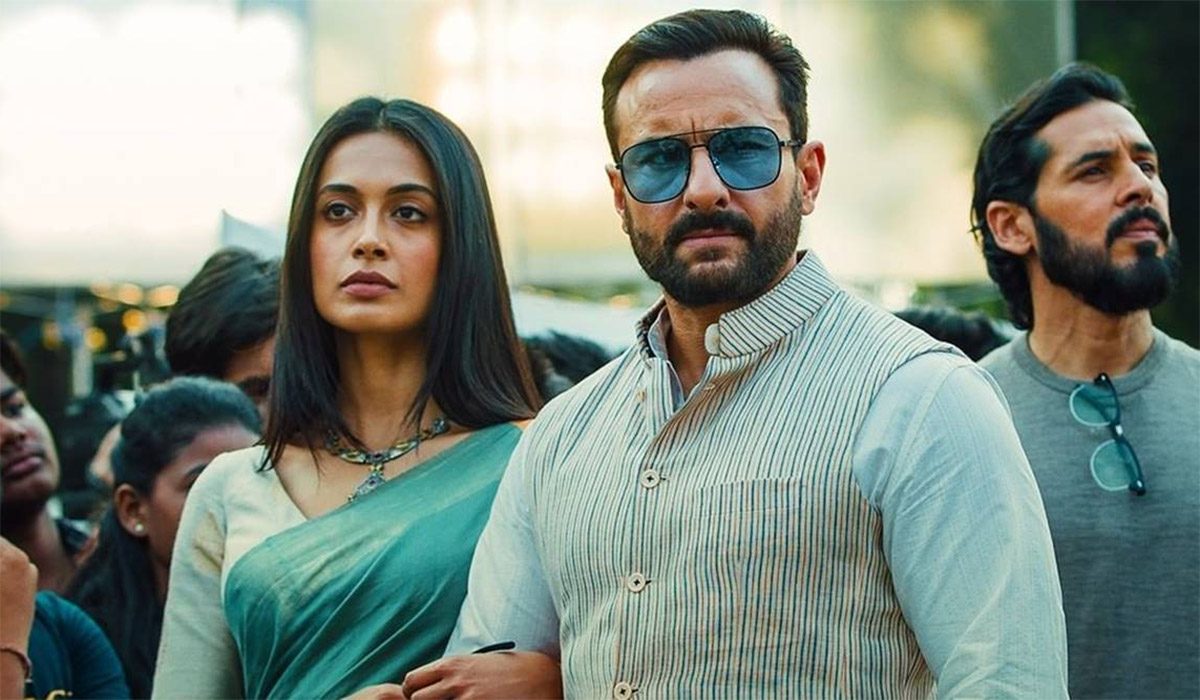 Gone are the days when controversies were limited to politics, nowadays even a web series can create a nation wide drama with just a 5 minute scene. Amazon Prime’s latest political drama ‘Tandav‘ has become the talk of the town due to its portrayal of Hindu gods and hurting Hindu sentiments. Also the show was accused of showing casteism in a bad spirit.

The day started off with a bang as an FIR was registered against the makers of ‘Tandav’ for the above mentioned events in UP. Also I&B ministry which recently took over to monitor the streaming platforms asked for a response from the streaming giant regarding the events and the show. There was a meeting conducted by the I&B ministry for the matters relating to the controversial ‘Tandav’ and it was being reported that the ministry might take strict actions against the show and the makers till midnight.

However, in the evening the director of the show – Ali Abbas Zafar took to his social media account and issued an unconditional apology from everyone on behalf of the show members. Here’s the tweet of apology

Now seeing the tweet which states that the show is completely fictional and had no intention of hurting any religion or person’s sentiment, the makers have formally apologized for all concerns and petitions they have received. So what after this? What is the future of the show?

The public outrage against the show and it’s scenes are on a high and this will play a huge role in the future of the Tandav as well as all the upcoming shows. With the public continuously showing their displeasure and anger towards the show will their be any changes by Amazon Prime Video to the show?

Will the “controversial” scenes be removed or will there be a complete ban on the show? This is the answer apparently everyone’s looking for right now. It’s all upto I&B ministry and decision so as what happens to Amazon Prime’s ‘Tandav’.