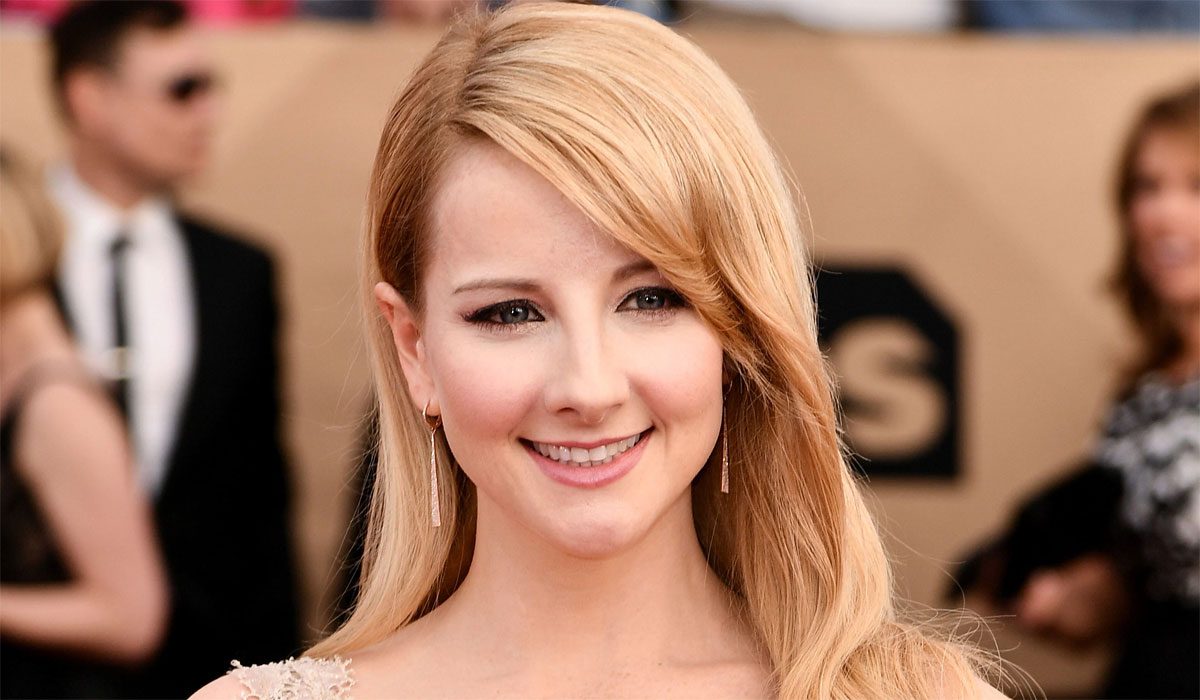 Bernadette is back. No, this is not news related to The Big Bang Theory, but it’s certainly about a star of that show who used to portray Doctor Bernadette Rostenkowski-Wolowitz.

Yes this is about Melissa Rauch and her inclusion in the sequel series of Night Court, the famous comedy sitcom of 1984. Melissa will join hands with John Larroquette, who is a part of the original cast and reportedly reprise his role of nighttime prosecutor Daniel “Dan” Fielding.

Those who are not familiar with Night Court, it is an NBC sitcom which revolves around the night shift of a Manhattan municipal court, presided over by a young, unorthodox judge, Harold “Harry” T. Stone, portrayed by late Harry Anderson. The show was created by comedy writer Reinhold Weege. Night Court was extremely popular in the 1980s and went on for 9 seasons comprising 193 episodes.

Now as per the reports, herself being a fan of the Night Court series, Rauch will portray the daughter of Judge Harold “Harry” Stone and her character, Abby Stone will follow her father’s footsteps and will serve as a nighttime judge at the Manhattan municipal court.

Apart from being in the star cast, Melissa Rauch along with her husband, Winston Rauch will executive produce Nigh Court via their production company After January which produces in association with WBTV. WBTV was the studio behind the original series.

It will be two years since the conclusion of the longest American Sitcom The Big Bang Theory and fans will be extremely delighted to see one of their favorite stars from that show to appear in another new comedy sitcom which already has a reputation of its own.