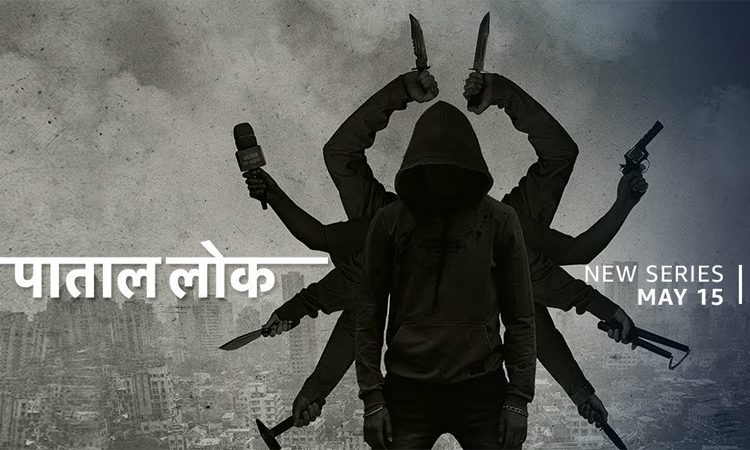 The teaser for Amazon Prime Video’s Paatal Lok is out now, and it’ll have your heart beating faster with its unbridled and unrelenting gaze on violence and bloodshed. The series, releasing on 15th May, is from Anushka Sharma’s production banner, Clean Slate Films, and as the teaser shows, they certainly have a powerful narrative on hand!

The teaser does not showcase any of the actors from the series — the entire runtime is all about the chaos and anarchy that has the world in its grip. The words accompanying the teaser – ‘Merciless’, ‘Godless’, ‘Lawless’, lend potent power to the already disturbing sequences playing out on screen.

Amazon Prime Video released the teaser in its social media handles, along with a promise to put out a longer trailer on the 5th of May. The caption accompanying the teaser says it all –

The series releases on Amazon Prime Video on 15th May.

Check out the teaser of Paatal Lok here – https://t.co/WkzHXTKFOQ