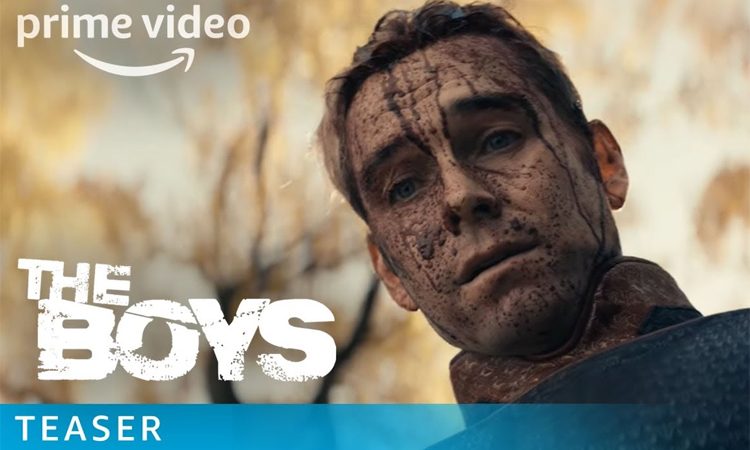 Amazon Prime Video just dropped the first trailer of the eagerly-awaited Season 2 its wildly popular pseudo-superheroes vs swashbuckling-vigilantes show, The Boys, and, as expected, it has the online space agog with excitement.

The Season 2 trailer is overflowing to the brim with elements that made Season 1 such a compelling watch – blood-spattered frames, mad-dash violence, sassy superhero-vanquishers, and more.

The Boys are a bunch of vigilantes, out on a heroic quest to put rogue superheroes in their place. The Amazon Prime series is based on the comic book of the same name, created by Garth Ennis and Darick Robertson. It is a dark and different take on the superhero genre, where the superheroes are corrupt and maleficent, driven by profits and mercenary concerns, while group of do-gooders, called The Boys, bands together to stop them from carrying out their evil intentions.

The series stars Karl Urban as Billy Butcher, the leader of the Boys, and Antony Starr as Homelander, the powerful leader of the corrupt superhero squad, called Seven. Jack Quaid and Erin Moriarty play vital roles, besides a host of others.

The Boys is one of Amazon Prime Video’s hit shows this year, with the streaming platform announcing Season 2 even before Season 1 premiered.

In other news, in a major gaffe, the teaser of The Boys S2 was mistakenly released one day earlier than its designated date of release, then pulled off by the platform, and re-released this morning. Quite strange, if you ask us.

In the meanwhile, here’s the teaser of The Boys. Enjoy!