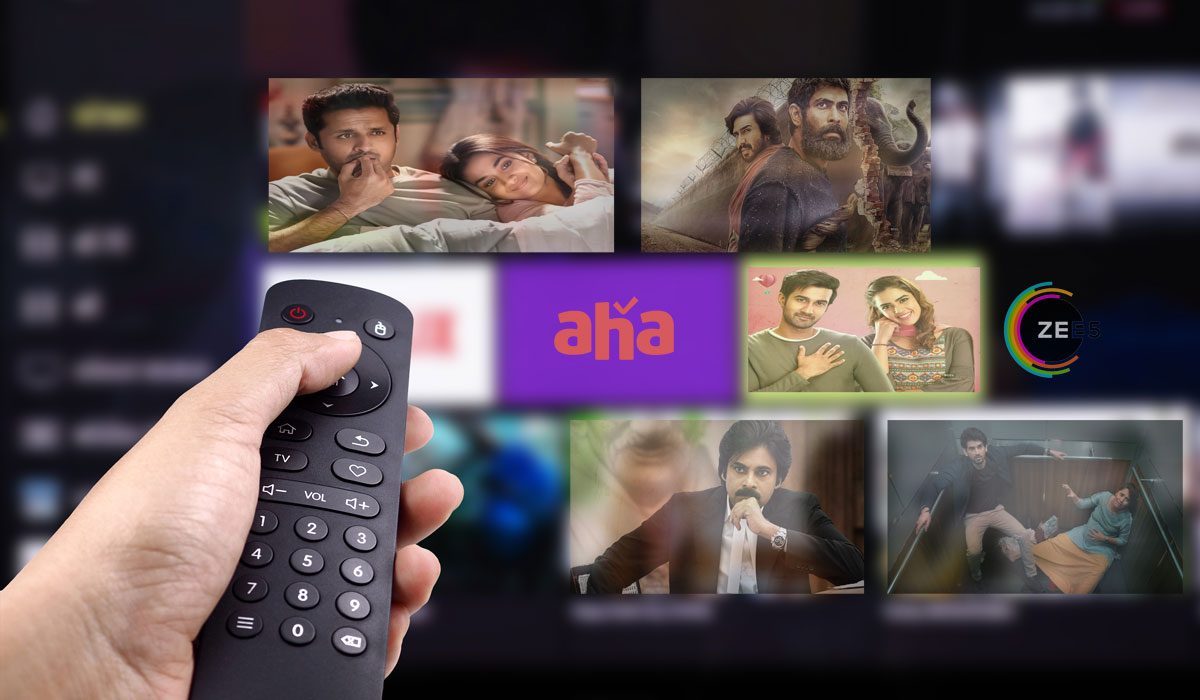 Rang De which is releasing on June 12th on Zee5 will be the last of such films. Rana’s Aranya is the only film that has some interest in the audience. But there is no clarity about the release of that film since the Hindi version of the movie did not release yet in theaters. So very soon, there may be a dearth of OTT content for the Telugu audience. Follow us on Google News