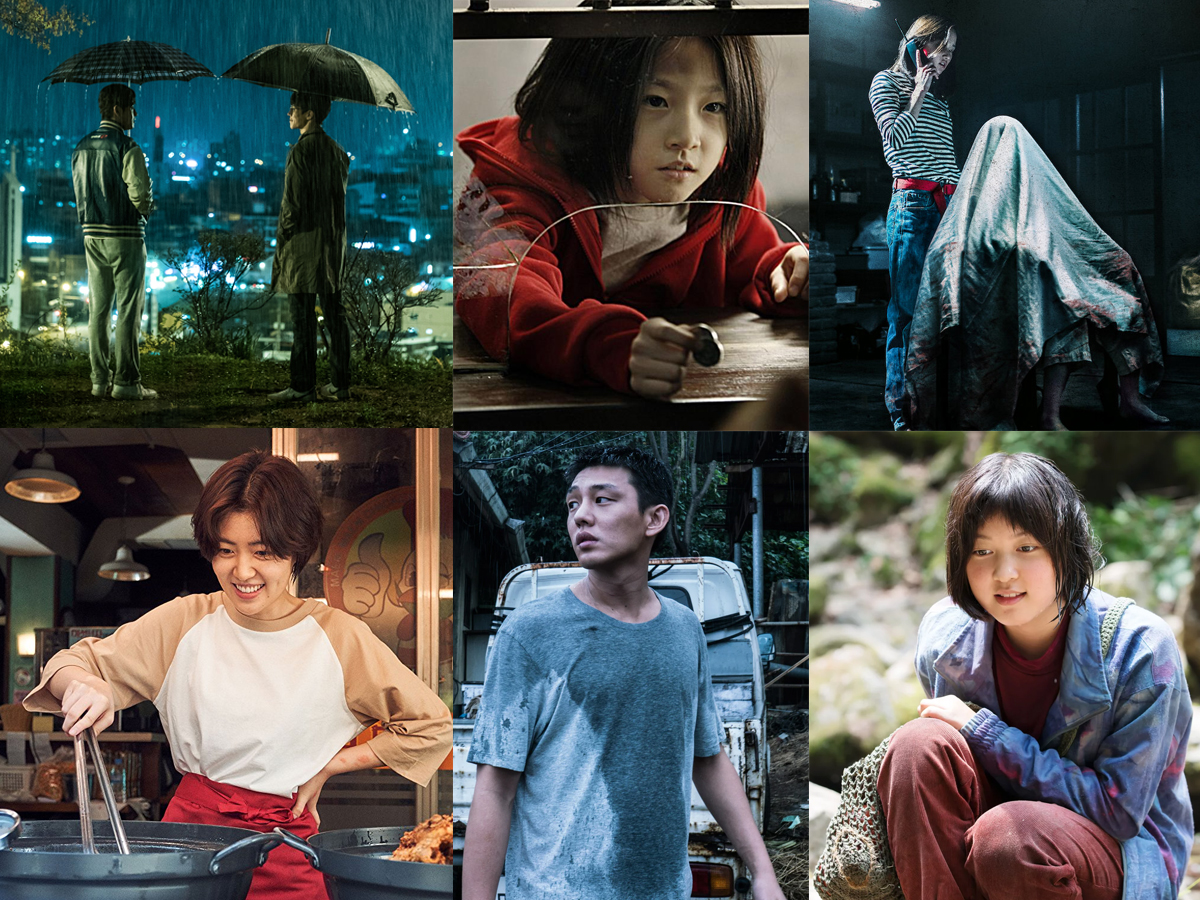 With Netflix‘s new show ‘Squid Game‘ taking the world by storm, Korean content is once again under the spotlight of adulation and appreciation. Taking advantage of this renewed interest in Korean dramas, we at Binged have got you a list of the highest rated Korean films streaming in India.

We’ve also given a few highest rated Korean films at the bottom of the list, which are not streaming on any OTT platforms in India as of now. Bookmark this list and be sure to watch those too, if you ever get the chance.

1. Forgotten (2017) Netflix, Not rated on Rotten Tomatoes due to lack of reviews.

Forgotten is a gripping psychological thriller with horror, violence and mystery elements. Jin Seok moves into a new house with his family. Immediately after, he witnesses the kidnapping of his older brother. Mysteriously, his brother returns after 19 days but with no memory of what transpired in between. Equally weirdly, his entire family also starts behaving unnaturally, compelling Jin Seok to dive into uncovering the truth. The twist in the plot is mind-blowing!

‘The Man From Nowhere’ is a stylish action thriller that centres on a former special agent with a violent past, who is living a low-profile life as a pawn-shop owner. When a young girl he befriends falls prey to the enemies of her drug-smuggler father, he takes on a dangerous drugs and organ smuggling ring to save the child. The film has terrific stylised action sequences that are edge-of-the-seat material. A Hollywood remake of the film is in development by the John Wick team.

A twisted time-travel murder and suspense thriller, The Call is easily one of the best Korean films to premiere on Netflix. A young woman, Seo-Yeon, receives phone calls on her house phone from a woman desperate for help. The weird thing is that the woman is living in 1999, 20 years before the present. As the two women develop a relationship over phone calls, Seo-yeon asks for a time-altering favour from the woman, with devastating consequences. The Call brims with twists, suspense and exquisite performances. A mustwatch!

An edge-of-the-seat horror thriller, it centres on a remote Korean village where a mysterious stranger arrives, bringing in his wake a series of gory deaths. If you like horror thrillers, ‘The Wailing’ is literally terrifying.

‘Burning’ is a psychological thriller that depicts a young deliveryman, Jong-su, who runs into his childhood friend, Hae-mi. They soon meet an enigmatic young man named Ben, who Jong-su becomes suspicious of and begins to believe Hae-mi is in danger.

Yeon Sang-ho’s brilliant Korean zombie flick ‘Train to Busan’ is all about a nightmarish ride taken by a father and his young daughter in a train from Seoul to Busan. The entire train, in fact the whole country, is in the grip of a zombie apocalypse after a hellish virus has turned normal people into vicious, blood-thirsty zombies. The entire zombie action takes place in the claustrophobic confines of the train, as father and daughter fight to survive the train ride from hell, even as they are surrounded by the grotesque undead. It is a taut thriller, with soul-crushing shots, macabre monsters and a dance of death.

The Host, by Bong Joon-Ho, is a compelling monster film, along the lines of Godzilla. It is based on a true even when a US Military man ordered his Korean assistant to dump thousands of gallons of harmful chemicals into the drain. In the movie, this gives rise to a monstrous amphibious creature, who emerges from the water and kills scores of people. It even kidnaps the daughter of a middle class man. Horrifyingly, the creature is shown to hang upside down like a bat under a bridge over sewers. The finale is both shocking and compelling.

8. Psychokinesis (2018), Netflix, Not rated on Rotten Tomatoes due to lack of reviews

From Yeon Sang-ho, the director of “Train to Busan,” Psychokinesis is a superhero movie with a twist. An estranged father gets psychokinesis powers when he drinks water that has been contaminated with an alien rock. When his daughter is threatened by menacing elements, the estranged father saves the day with his unlikely superpower.

A zombie thriller, #Alive revolves around a video game live streamer’s struggle for survival as he is trapped in his apartment in Seoul during a zombie apocalypse. Just as he loses hope, he discovers another survivor in the apartment opposite his. The two join hands to survive the terrifying situation.

A Bong Joon-Ho film, Okja is a satire on corporate greed. A profit-driven company spawns a breed of genetically modified super pigs, handing them over to farmers across the world to care for and nurture. After ten long years, they want their very best pig to be showcased in New York City. But there’s a problem. The very best pig, named Okja, has become bonded so closely with his carer, a young Korean girl, such that it becomes difficult to tear the pig away from her. But the egoistic, self-obsessed CEO of the company wants to bend the animal to his will. The events that follow are dark, thrilling and heart-rending, and sometimes, more than a tad horrifying.

While this is hardly a comprehensive list of highest rated Korean movies, we’re afraid the all-time best films are not streaming on any Indian platform as of now. Do watch these too if you ever get the chance –