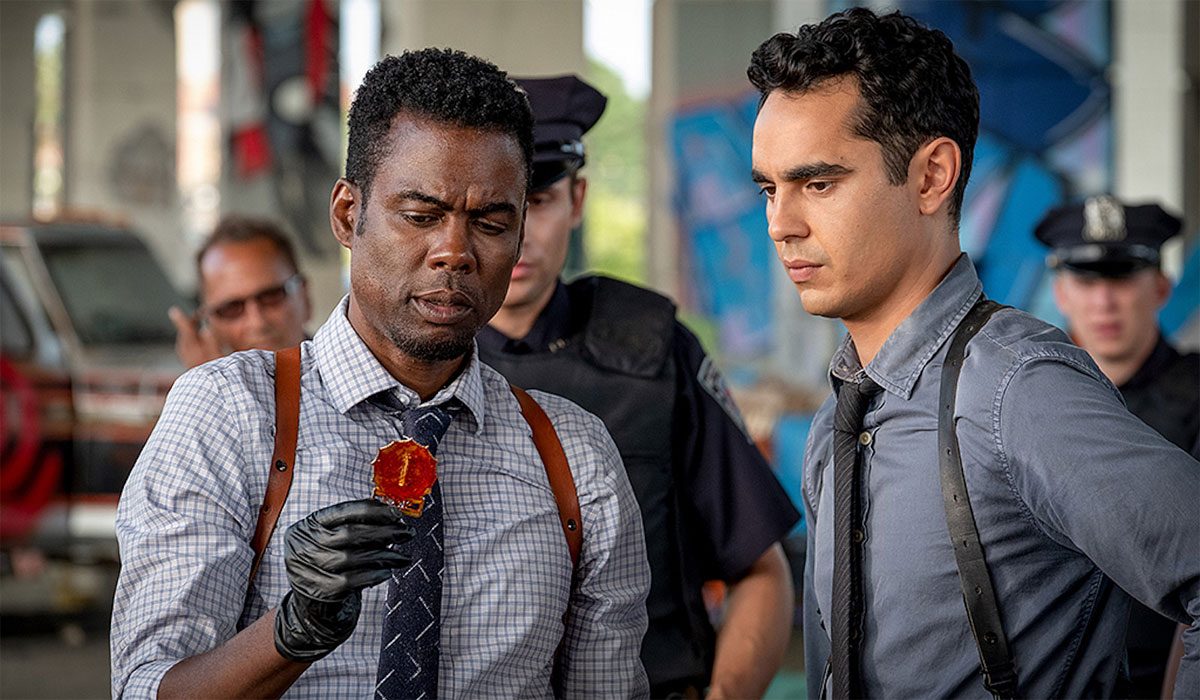 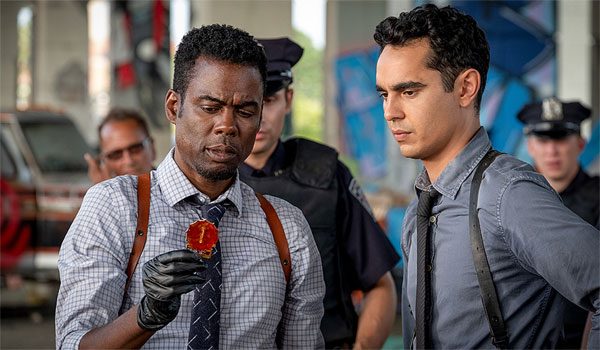 It seems the makers of the long-standing horror franchise ‘Saw’ are still replete with ingenious ideas to keep alive their in-house cash-cow undertaking, that has evidently stood the test of time.

Following a recently released trailer of the latest Saw spinoff film titled ‘Spiral: From the Book of Saw’, which is said to be a reinvented version of the original ‘Saw’ film helmed by renowned filmmaker James Wan, another news is being circulated regarding the presumed development of the tenth installment of the Saw film franchise.

Surprisingly, the word on the street regarding another sequel is doing the rounds even before the release of Lionsgate’s forthcoming Saw spinoff ‘Spiral: From the Book of Saw’, which is slated to get a theatrical release on May 14, 2021. Saw-10 (which is probably a working title) is supposedly being produced by ‘Aquaman’ director James Wan – a franchise veteran, who acted as the film’s executive producer in the preceding Saw films.

Besides this, not much is known about the purported project so it cannot be confirmed as of now whether the tenth installment of the Saw franchise would be a straight sequel to the unreleased ninth Saw film or would it be given a Spin-off treatment by the makers.

While the yet-to-be-released Saw film ‘Spiral: From the Book of Saw’ would feature Samuel L. Jackson and Chris Rock investigating bizarre serial killings by a suspected copycat Jigsaw killer. However, the fate of the tenth film will also depend on the commercial success of ‘Spiral’ and on how well it is received by the audience especially its loyal fan base