Home News Tharun Bhascker: OTT Attraction in The Month of May 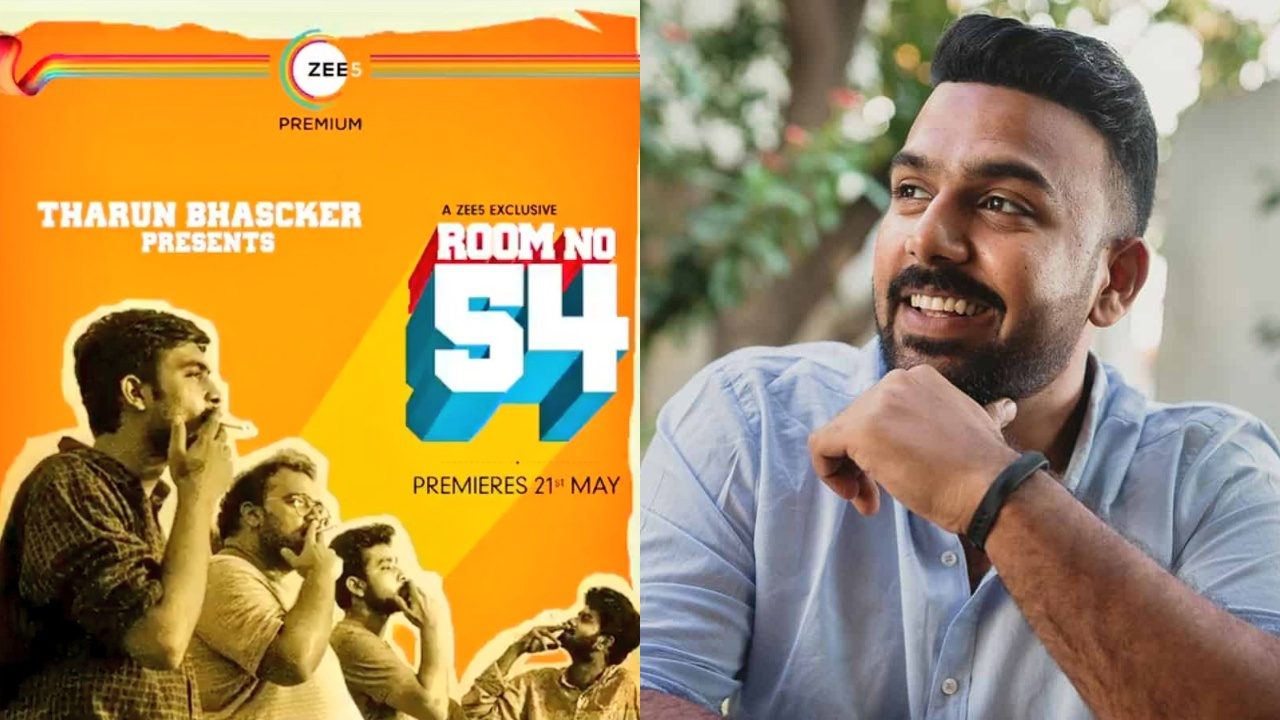 Young Telugu Filmmaker Tharun Bhascker has come from a short film background and later forayed into films. In a very short span of time, he made a mark for himself in the film industry. He is busy doing multiple things for various projects right from acting, writing, direction, whatnot.

In the Lockdown, the actor is already associated with two OTT projects. He is presenting Zee5’s latest web series, Room No 54 written and directed by a newcomer, Siddharth Gowtham. The web series will be out on May 21st.

On the other side, he surprised everyone by turning a singer for a small film, Cinema Bandi which will have its digital premiere on Netflix on May 14th. He sang a few lines for ‘Cinema Teesinam’, the promotional song of the film. Surprisingly did a good job as well. Cinema Bandi is presented by The Family Man 2 directors, Raj and DK. The song is all about the struggles faced by aspiring filmmakers. It reflects the previous struggles of Tharun, the struggle of Cinema Bandi, and also the characters in the movie.

Tharun Bhascker made his digital debut a few months ago with Netflix’s Pitta Kathalu. His story out of the four stories in the film got the maximum applause from the audience.