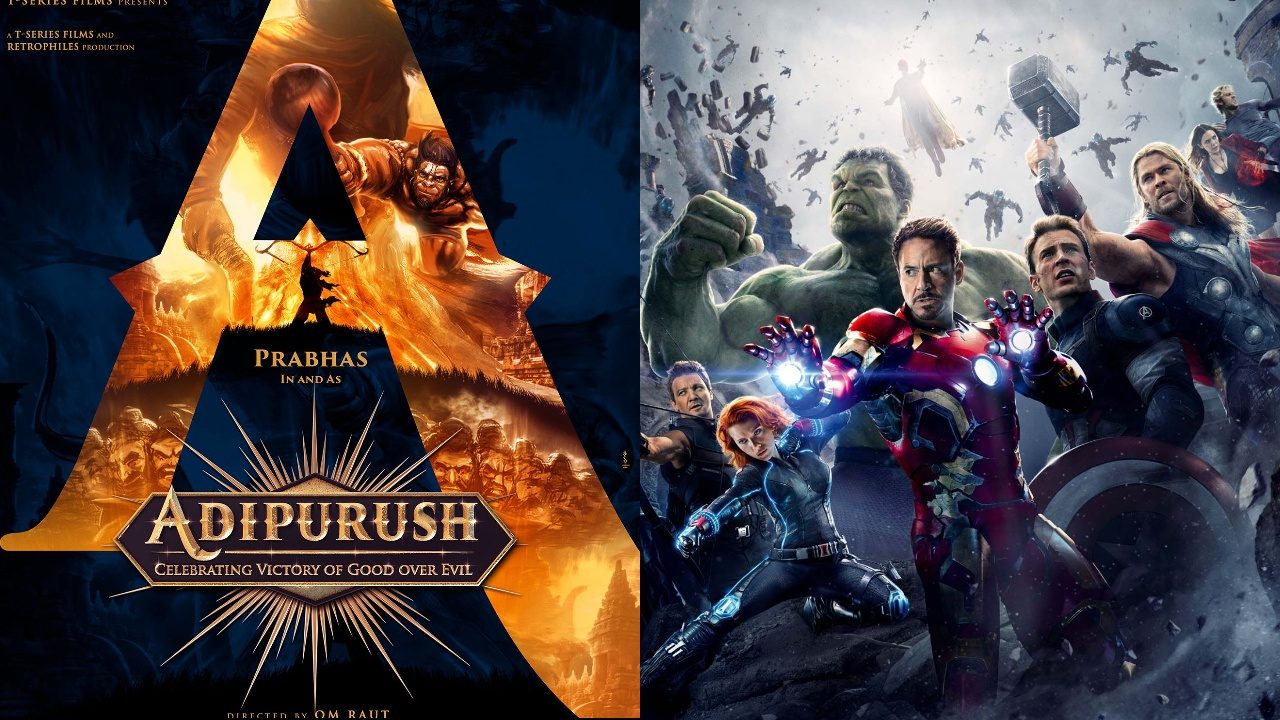 ‘Adipurush‘ is the much-anticipated, to-be-released-by-2022 Indian film based on the Hindu mythology – Ramayana. Telugu Megastar, Prabhas is expected to portray Lord Ram, while Bollywood heavyweight Saif Ali Khan will portray the main antagonist Ravana and Kriti Sanon will portray the Lady Sita. But Ramayana has too big a plot for the entire story to fit in a single 3-hour movie. So we expect another film to join ‘Adipurush’ in telling us the story of Ram (similar to another one of Prabhas’s films – ‘Bahubali’). And if this film series becomes successful, we could end up witnessing the birth of a Cinematic Universe that could even rival Marvel, in lore, content, and films.

The Marvel Cinematic Universe (MCU) took the entire world by storm with their first Superhero team-up film ‘The Avengers’, back in 2011. Ever since then, their biggest production company rivals have been trying to duplicate the now-acquired Disney model, with little to no success. Warner Bros. Pictures’ ‘Snyder DC Universe’ was the closest rival to the MCU in both size and production but that has been put on hold by the executives of said company, for some time now. Universal Pictures had to put the “Dark Universe” on hold indefinitely while Columbia Pictures and Sony Pictures tried and failed to bring the “Stephen King Multiverse” to light after the box office disasters of ‘The Mummy’ and ‘The Dark Tower’.

For now, there is Warner Bros. Pictures’ “Magical Universe” based on J.K. Rowling’s ‘Harry Potter’ series and the ‘Monsterverse’ featuring Godzilla and King Kong among others by the Legendary Entertainment Production Company which have done well to “stay in the game”. Even George Lucas’s ‘Star Wars’ is making a comeback of sorts. But neither of these have reached the heights of the MCU and besides ‘Star Wars’ (which will take at least a decade to establish itself), no other film production company has a chance to come close to what Marvel has achieved. Until now.

The Hindu mythology has enough stories to rival both Marvel and DC comics. They have even been made into comics for the young Indian audience, for over multiple decades, with the stories of Ramayana and Mahabharatha being two of the biggest epics among them. So when ‘Adipurush’ was announced, we knew this was the birth of something special. With a budget of over 500 crore rupees, it will be one of the most expensive movies made in India, with its ox office potential rivaling even that of the ‘Bahubali’ film series.

Similar to ‘Guardians of the Galaxy’ and ‘Shang Chi and The Ten Rings‘, the Hindu mythology have their own version of lesser-known stories, featuring various Gods and their Avatars. The possibilities are endless for this “Mythical Multiverse”, once it gets going and it all begins with (and depends on the success of) ‘Adipurush’.