Home News The Best of Rishi Kapoor on OTT Platforms 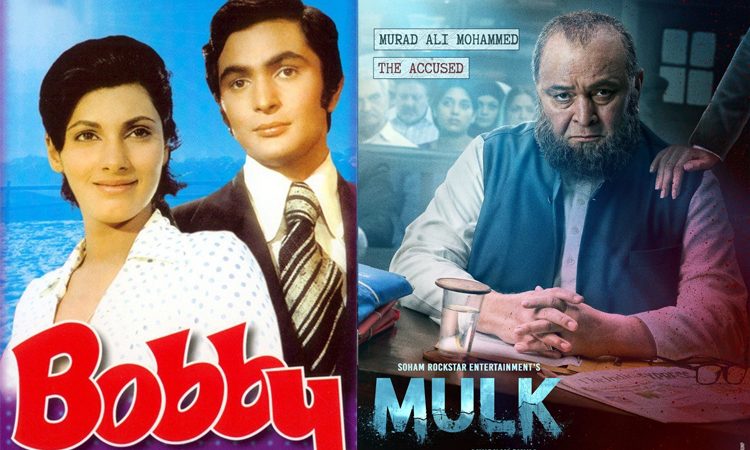 The quintessential dream lover, the man who defined the term ‘chocolate boy’ long before the term was invented, the eternally young and devastatingly handsome Rishi Kapoor is no longer with us. And the film industry seems bereft like it has never done before.

Rishiji’s twinkling eyes, exuberant demeanour and roguish good looks were the stuff every girl’s dreams were made of. His smile set many a hearts aflutter, his lover boy roles made even grown women go weak in the knees. He was a man who wore his heart on his sleeve – and it was this quality of his that endeared him to all the 1.3 billion people of this country. Hardly will you find a soul in India who’ll admit to not liking Rishi Kapoor – the man was universally liked by all. That was also the reason why he enjoyed a resurgence in the film industry in his later years. Coz people simply couldn’t stop liking him, period.

As a tribute to the legend, Binged.com presents some of his best roles in movies streaming on OTT platforms –

It was Rishiji’s debut as a hero, and his intense lover boy role with a 16-year-old Dimple as his co-star, whammed into our hearts and minds, to stay there forever.

Two college kids, one of whom is Rishi Kapoor, are on the run after witnessing a murder, with the killers in hot pursuit. Rishi Kapoor’s act in drag is easily one of the best performances of a man masquerading as a woman. 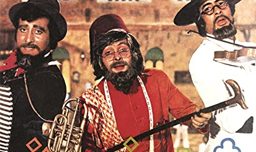 A gripping suspense thriller, this whodunit will always be remembered for its superb musical score and Rishi Kapoor’s amazing chemistry with Neetu Singh. Never had he looked more handsome than he looked in this murder mystery.

The eternal love story of Laila and Majnu stood out only because of Rishi Kapoor’s terrific acting as Majnu. He breathed life into the intense role of a lover willing to die for his love. Never had love seemed more worthy of dying for

Sargam (1979), Streaming on Disney Plus Hotstar

This musical love story will go down in the annals of moviedom for introducing audiences to the brilliant way Rishi Kapoor carried off playing musical instruments on screen. He plays the ‘dafli’ with such passion and intensity in the movie that he becomes one with the instrument. After this movie, the dafli became synonymous with Rishi Kapoor.

Rishi Kapoor held his own against stalwarts like Amitabh Bachchan and Shashi Kapoor in this cult classic, and even went so far as to be the scene stealer of the movie. You simply can’t take your eyes off Rishi in this movie, so compelling is his screen presence and charisma in this movie.

This is the movie where Rishi Kapoor locks horns with thespian and superstar Dilip Kumar, and comes out tops. Yes, he holds his own against the towering presence of Dilipji, and ensures that it his performance that remains etched in the minds of cinema lovers. 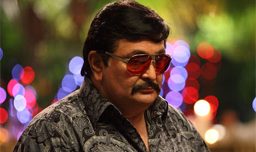 Though choc-a-block with an ensemble cast full of acting stalwarts, Rishi’s outing as Akbar will always be remembered for his child-like exuberance and delightful performance.

This movie proved yet again Rishi Kapoor’s affinity for musical instruments. He plays the guitar, and the violin for that matter, in the movie like he’s been playing it forever, he’s that good with it. With all his superstar appeal, Shah Rukh Khan’s outing in the remake of this reincarnation drama was not even a patch on Rishi Kapoor’s performance in the original.

This movie reunited Rishi with his first ever co-star, Dimple Kapadia, and also established the fact that when it comes to playing a love-crossed man on screen, no one does it better than him. The movie also pitted him against powerhouse performer Kamal Hassan, but there’s something about Rishi Kapoor that makes him stand out in every frame he’s in, no matter who he shares the frame with.

Rishi Kapoor’s pairing with Sridevi in a Yash Chopra romantic saga was a superhit. It also proved that there would never be another romantic hero who fit in so well with whoever he’s paired with.

This movie marked the second coming of India’s most-loved hero. His role as Katrina Kaif’s father was mature, superbly enacted, and oh so reassuring. 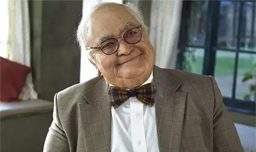 This movie won Rishi Kapoor a Filmfare Critic’s Choice Best Actor’s Award, and rightly so. He single-handedly carries the film on his able shoulders, proving that there’s so much talent hidden behind the amiable exterior.

Rishi Kapoor’s outing as a crabby Punjabi man living in London with his heart beating for his country is one of the best parts of this movie. He simply stands out with his acting, proving unequivocally that they just don’t make them like him anymore.

This is perhaps the only time that Rishi Kapoor played the primary antagonist in a movie, and his turn as the menacing Iqbal Seth, aka Goldman, is one of the highlights of D-Day.

Kapoor and Sons (2016), Streaming on Netflix

Rishi Kapoor’s act as the exuberant grandfather who brings his dysfunctional family together is simply superb, winning him the perfectly-deserved Filmfare Award for Best Supporting Actor. He is simply adorable in it, and anyone watching the movie will sorely miss his presence in the film industry for years to come. 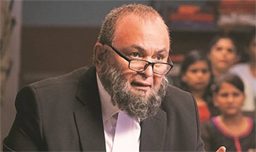 Rishi Kapoor delivers a powerful and heart-rending performance as Murad Mohammad. It is one of his best performances till date, and the earnestness, dignity and maturity he brings to the role has left an indelible mark on viewers’ minds.