Home News The Boys Season 3: What Do We Know Till Now? 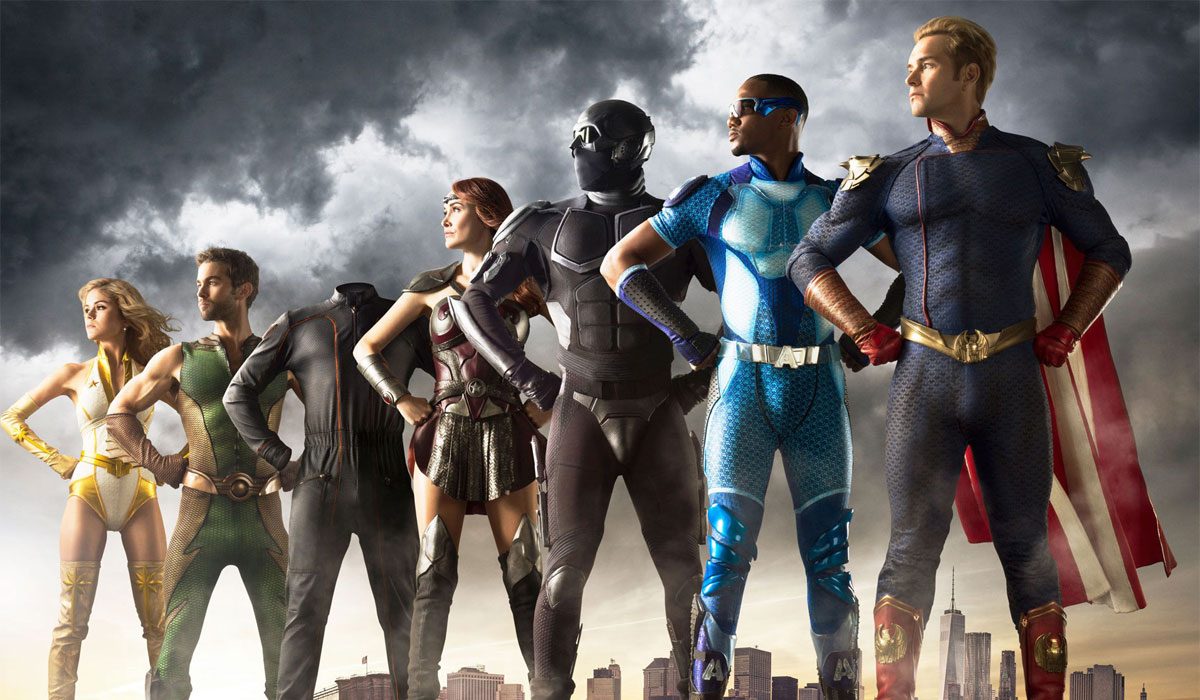 We aren’t even out from the hangover of the season finale of Amazon Prime Video’s Invincible season 1, another one of the Amazon Prime contents on flawed Superheroes, The Boys season 3 is knocking at the doors.

The Boys, one of the most talked-about content on Amazon, is currently shooting for season 3 in Toronto which began on 24th February, this year. Now, there is no official update on the release date of the season 3, but fans are speculating that it will aim to be released by the end of 2021 maintaining the similarities with the previous two season’s release dates.

Now those who are unfamiliar with The Boys, it’s an American superhero series created by Eric Kripke based on the comic book of the same name by Garth Ennis and Darick Robertson, originally published by DC Comics. It revolves around a team of vigilantes named The Boys as they combat super-powered individuals who abuse their abilities as members of another superhero team “Seven”, run by the conglomerate Vought International.

Now as the series progressed, we saw at the end of season 3 that The Boys are essentially broken up as a team and the evil psychotic superhero of “Seven”, Homelander, is still around and living his best life in Vought Tower. But when it comes to season 3, the plot is not officially out till now; but we know it will have something to do with Congresswoman Victoria Neuman played by Claudia Doumit. Victoria has already revealed herself as a secret superhero when she killed numerous people in court by making their heads explode, in the end of season 2. Also, according to a tweet by the creator Eric Kripke, one of the bizarre stories of The Boys, Herogasm is coming to season 3. In Herogasm, Homelander tells the whole world that all the super-teams are uniting together to combat an alien invasion in space but they are actually having an orgy that lasts for days on a remote island. In the comics, The Boys infiltrate and destroy these heroes’ getaway. But as seen in season 2, they are no longer a team, so it will be interesting to see how the makers approach the storyline in the series.

Almost all the main cast will be returning for The Boys season 3 including Karl Urban as the leader of The Boys, Antony Starr as Homelander, Billy Butcher, Jack Quaid, Laz Alonso, Karen Fukuhara, Tomer Kapon, Erin Moriarty, Jessie T Usher, Nate Mitchell, Chace Crawford, Claudia Doumit and Giancarlo Esposito amongst the others. But the biggest addition for The Boys season 3 will surely be Supernatural’s Jensen Ackles, who is joining the series as Soldier Boy, a member of “Payback” team, a character who is the parody of Captain America. Apart from Ackles, Katia Winter, who was earlier seen in Dexter and Sleepy Hollow, will portray Little Nina, an extremely short Russian mobster, with ties to Vought, in the third season.

Now to conclude, as mentioned earlier there is no official announcement on the release of season 3 of The Boys, but we are hoping it wraps up production on time and hopefully we get to see another dark tale of satirical superheroes through the season 3 as soon as possible on Amazon Prime Video.