Home News Trailer Talk: A Tale Of Deceit And Lust Set In The World... 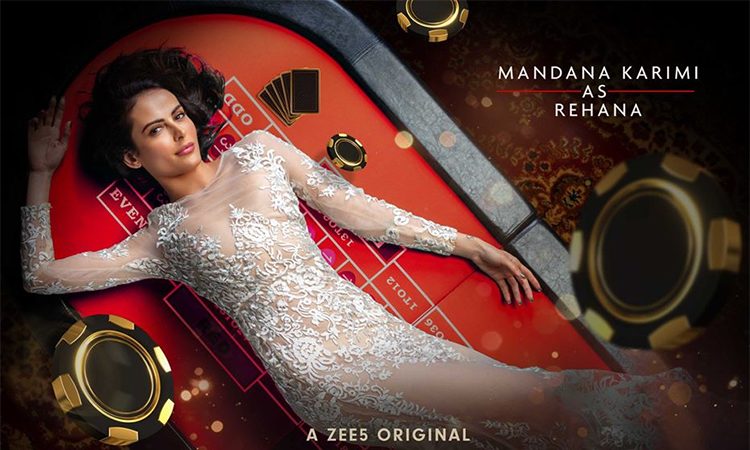 The trailer of Zee5’s The Casino is out. It has been in the making for some time and kept getting delayed frequently. Finally, the time has come for it to stream online.

The Casino is set in the world of rich and powerful people. There is a lot at stake for each individual who has to through love and deceit to get to the top of the ladder of survival. It is a game for all, especially the three – The King, Queen and The Heir.

Karanvir Bohra plays the lead in the series along with Sudhanshu Pandey and Madana Karimi. The core story of The Casino revolves around these characters. Can Vicky, the reluctant heir overcome the deadly challenge thrown by his father’s mistress and save the empire?

The making of The Casino reflects the setting and larger canvas. There is also plenty of skin show which is expected based on the background chosen. The central story involving the game of deceits is where the intrigue lies.

Check out the trailer below. Pooja Benerjee and Mantra play other key supporting roles. Hardik Gujjar produces the series on The Back Bench Pictures banner. The Casino is all set to stream from June 12th, 2020 on Zee5.