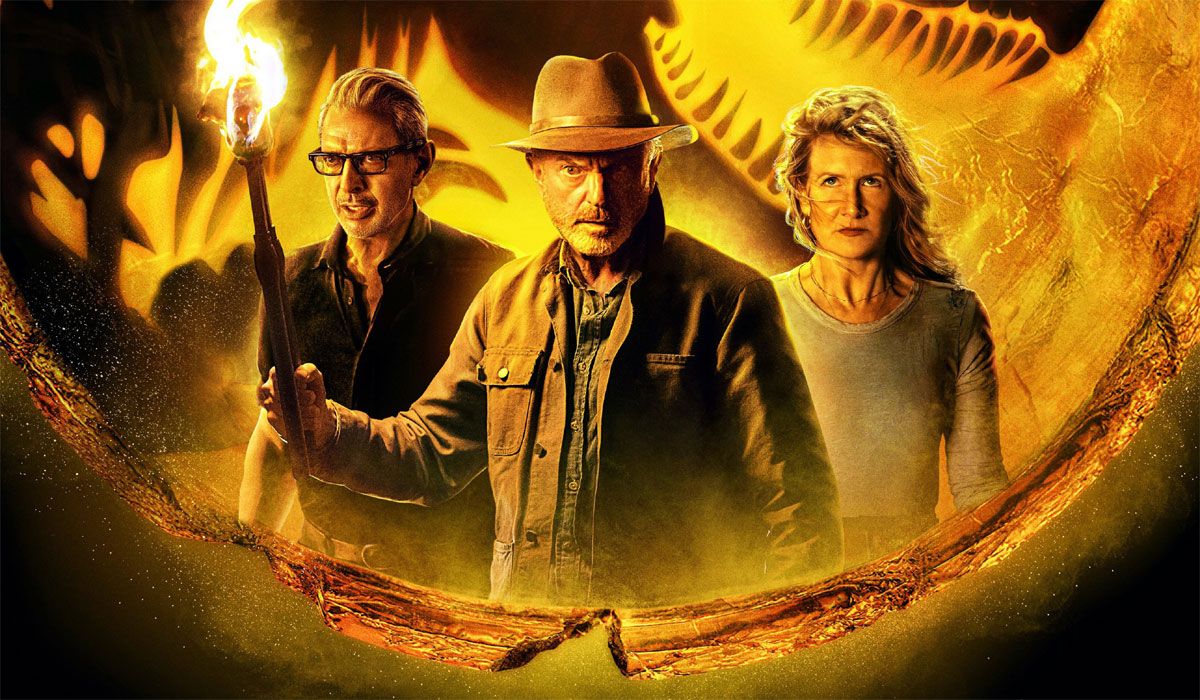 Colin Trevorrow’s Jurassic World Dominion, hit the theatres worldwide on June 10. The third installment in the Jurassic World series and sixth movie in the overall Jurassic Park franchise, the film has been doing great business at the worldwide box-office. Jurassic World Dominion made more than $620 million mark in its second weekend, officially making it the fifth highest grossing film of the year already and most likely to hit that $1 billion mark despite facing stiff competition from Top Gun: Maverick.

However, the dichotomy of Jurassic World Dominion‘s box-office success is baffling. Currently it’s the worst reviewed film in the whole of Jurassic Park franchise, sitting at 30% tomatometer by passing the baton from Jurassic World: Fallen Kingdom standing at 47%. Despite such extremely negative reception from the critics, the film is minting millions and millions. This clearly indicates that the audience doesn’t really care enough about the critical reception and the apetite for these kind of cinematic experiences is still gargantuan. Moreover, the film is more like a cross-over of sorts between the Jurassic Park and Jurassic World movies with characters from the Jurassic park returning. Thus, serving all the nostalgia merchants well. It is yet to be seen if Universal us going to take the franchise forward,but one thing is clear that even if they did the audience would still pump in money. Such is the franchise value and pop culture popularity of the franchise name.

The film is set three years after the original Jurassic Park movie and sees Sam Neill, Laura Dern and Jeff Goldblum reprising their roles from the first part. Jurassic World Dominion stars Chris Pratt and Bryce Dallas Howard in major roles bringing the dinosaurs to the mainland, thereby setting the ground for a new era of Jurassic Park movies.

Trevorrow also directed the first Jurassic World movie to massive commercial success back in 2015 but the director’s chair was transferred to to J A Bayona for 2018’s sequel, Jurassic World: Fallen Kingdom- another critically panned Jurassic franchise film. Both films were huge box office hits, with the first film making $1.6 billion globally, and the latter grossing $1.3 billion worldwide. If you look closer, there’s a visible pattern. Either the critics are being too harsh and the audience is right, or the criticism is sound but the audience just simply doesn’t care. Whatsoever, the dichotomy is concerning and equal parts interesting.