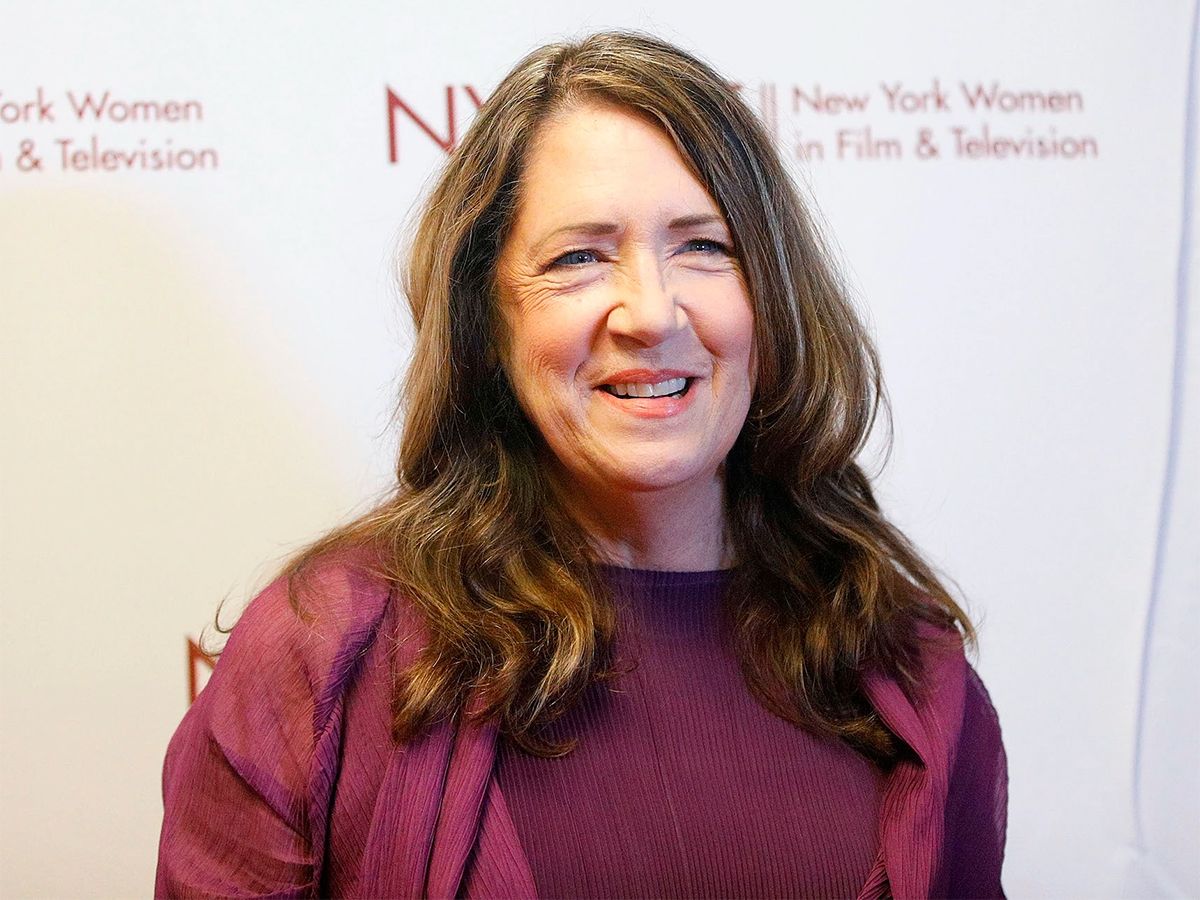 Back in 2020, ‘Halloween’ director David Gordon Green had taken the plunge to revive the granddaddy of all horror movies – the 1973 Academy Award-winning film ‘The Exorcist’. It was reported that Universal Pictures and OTT service Peacock have shelled out a whopping $400 million to buy the new trilogy of the premium horror franchise.

In the latest casting update, the makers have cast Emmy Award-winning actress Ann Dowd in the first film of the planned trilogy. Ann Dowd is a veteran actress who is known for her roles in films like ‘The Manchurian Candidate’, ‘Marley & Me’, ‘Captain Fantastic’, ‘Compliance’, and ‘Hereditary’, to name a few. Besides, she has also lent her acting skills for several series such as HBO’s ‘The Leftovers’ and Hulu’s ‘The Handmaid’s Tale’, for which she bagged the Emmy.

And in doing so, Ann Dowd has joined the sequel’s lead cast namely Ellen Burstyn and ‘Hamilton’ actor Leslie Odom Jr. Ellen Burstyn is the same actress who featured as Chris MacNeil, the distressed actress-mother of a possessed child (played by Linda Blair) in the first 1973 film ‘The Exorcist’ and she is all set to reprise her role from the cult parent film. While Leslie Odom Jr. will ostensibly play the role of a father of a possessed child, who tracks down Ellen Burstyn’s character for help.

For the unversed, the original film ‘The Exorcist’ was based on William Peter Blatty’s novel of the same name and helmed by William Friedkin. The film revolved around the demonic possession and subsequent exorcism of the 12-year-old child of a famous actress. It became the first horror film to be nominated for not one but ten Academy Awards, eventually winning two for Best Adapted Screenplay and Best Sound categories.

Interestingly, when a reboot of ‘The Exorcist’ was announced in 2020, it was met with harsh criticism from fans of the original. The backlash resulted in another announcement sometime later that the reboot will actually be a direct sequel to ‘The Exorcist’ with David Gordon Green set as director. While the first Exorcist film of the trilogy is expected for theatrical release on 13th October 2023, the remaining two might directly stream on OTT platform Peacock.

Although the parent film ‘The Exorcist’ is still regarded as arguably the greatest horror movie ever made, its sequels and prequels were unable to surpass the legacy created by the first film. So, it would be interesting to see whether Universal’s new Exorcist trilogy will prove to be a worthy tribute to the legendary film. Stay tuned to Binged for the latest updates on ‘The Exorcist’ sequel.Follow us on Google News