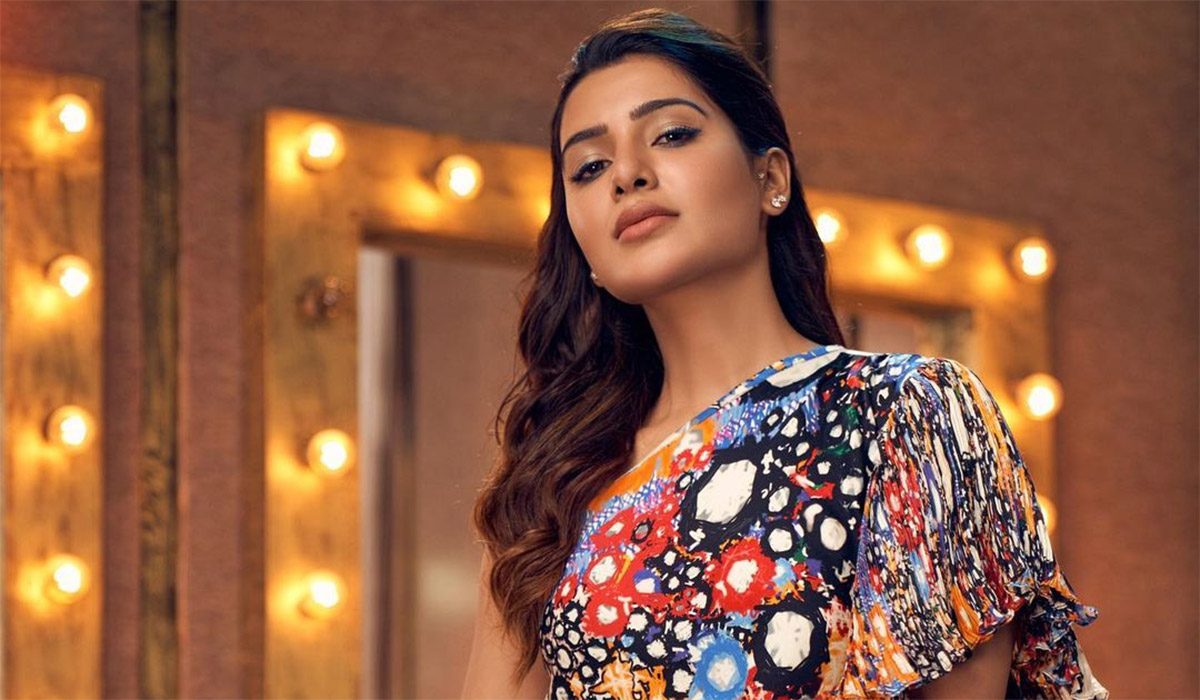 The Second Season of The Family Man is the most awaited OTT project. Amazon Prime Video is yet to reveal the release date but speculations are that it may be out on February 12th, 2021. Samantha Akkineni will be playing a crucial role in the web series which has the backdrop of India’s mission against Terrorism. The actress had spoken some interesting things about it in an interview.

“OTT is a platform that gives us a chance to break the rules. I have broken many of them with The Familyman 2. I really experimented with something extremely new with this. Those who are used to see me in a particular type of role will be taken by surprise,” she said.

Buzz is that she will be seen in a negative role and she opted to do that without makeup. The actress stopped doing glamour roles after marriage and started treading the path of experimentation. She is coming up with a surprising role with every film of her. OTT will further up the ante. The actress is currently busy shooting for a Talk Show for Regional Telugu Exclusive OTT Platform, Aha Video. She has surprised the audience already with her spontaneity in the show.