Home News The Family Man: Exploring the Second Half of the Srikant-JK Chemistry 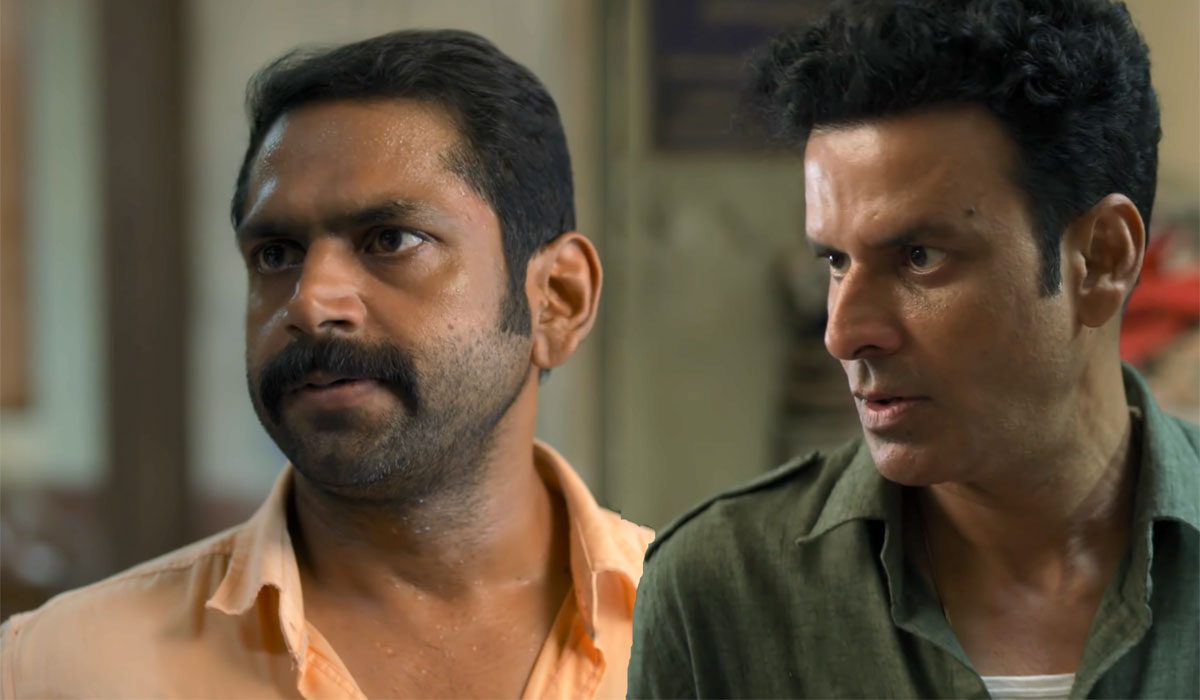 The highly anticipated second season of ‘The Family Man’ is inching dangerously close towards its release date. A lot is being said about Manoj Bajpayee’s ‘Minimum Guy’ act, to Samantha Akkineni’s intense look, to what happened in Lonavala, amongst other things.

However, surprisingly, the camaraderie between Srikant Tiwari (played by Manoj Bajpayee) and JK Talpade (played by Sharib Hashmi) is perhaps still worth more than the attention it is already getting.

Furthermore, Manoj Bajpayee had said in a recently republished old interview with Radio City India on his experience of working with Sharib Hashmi that the latter’s presence gave him the confidence and trust to freely improvise while performing their scenes together in ‘The Family Man’. And when an actor of Manoj Bajpayee’s caliber says that for a co-actor, the words must be taken seriously.

Having said that, it is irrefutable that the on-screen chemistry between two characters is only as good as the actors essaying those characters. While Manoj Bajpayee is a veteran performer who has enthralled cinephiles for more than two decades, the man behind JK Talpade’s character is the sincere yet underrated actor Sharib Hashmi.

After making a brief appearance in Danny Boyle’s Academy Award-winning film ‘Slumdog Millionaire’, Sharib Hashmi’s first major role was that of a lovable Bollywood buff in the National Award-winning film ‘Filmistaan’. In case you have seen the film, you may already know what a powerhouse performer he is.

It gives us immense pleasure when the brilliance of top-notch actors like Sharib Hashmi is acknowledged by cinema lovers. And sharing the same frame with an accomplished actor like Manoj Bajpayee and still not getting completely overshadowed by a veteran actor, is by any means, no mean feat.

‘The Family Man S2’ will start streaming on the Amazon Prime Video platform from June 4, 2021, onwards. Besides Sharib Hashmi’s presence in ‘The Family Man’ alongside Manoj Bajpayee, we are looking forward to seeing more of him in the near future.Follow us on Google News