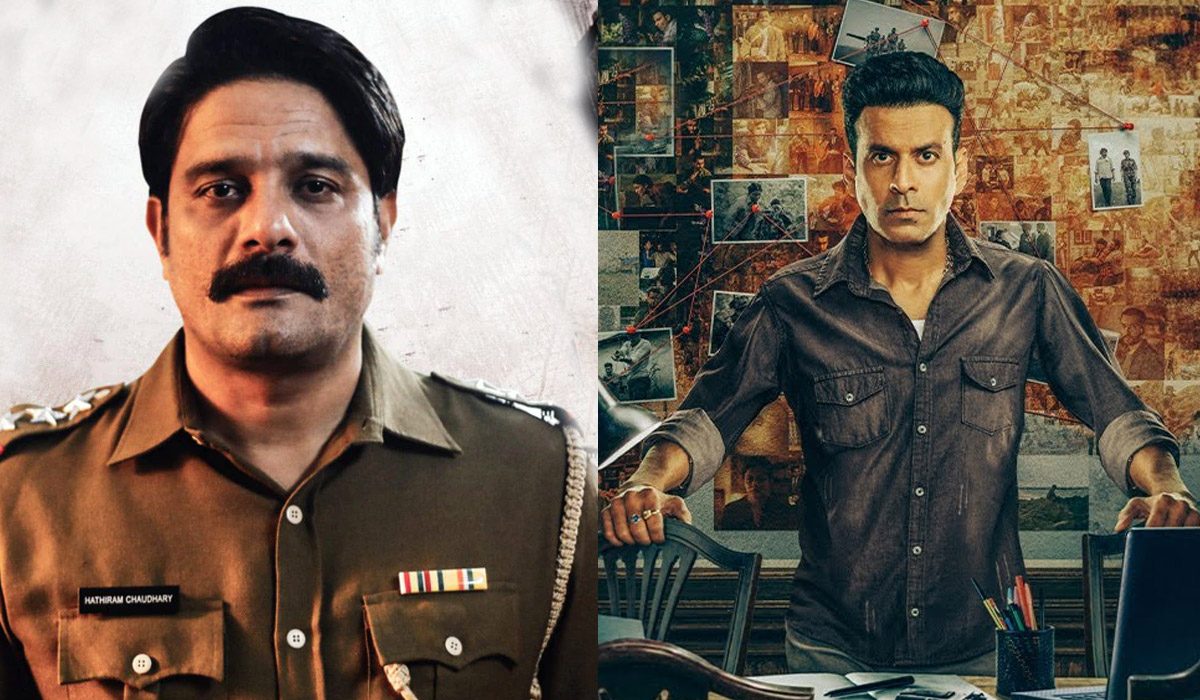 Looks like world-class spy Srikant Tiwari is getting Delhi-class company in The Family Man Season 3! Paatal Lok’s Delhi Inspector Hathiram Chaudhary will apparently join The Family Man’s Srikant Tiwari in TASC’s next mission, where Srikant will face his deadliest adversaries yet – the Chinese. How do we know? Well, Amazon Prime Video released a video last night that clearly points to the likelihood of it happening.

The new video released by Amazon Prime Video shows Inspector Hathiram Chaudhary (Jaideep Ahlawat) on a visit to Mumbai. Coincidentally, his next door neighbour turns out to be JK Talpade (Sharib Hashmi), Srikant Tiwari’s colleague. The two get chatting, in the course of which Hathiram Chaudhary learns that JK is leaving for an unknown location with Srikant Tiwari. JK refuses to divulge further details, saying it’s ‘confidential’. He does drop a mention of Chennai though.

The fun begins when Hathiram Chaudhary receives a phone call just then – from Srikant Tiwari, of all people! Hathiram chats with Srikant for a while, says yes to whatever Srikant is asking him to do, and then hangs up. Now it’s JK’s turn to be curious about the duo’s phone chat. Hathiram merely hints that it’s not only Chennai that begins with ‘C’, but other words too. Hmmm, let us guess – like ‘C’hina maybe?

Don’t believe us? Check out this interesting new video from Amazon Prime Video –