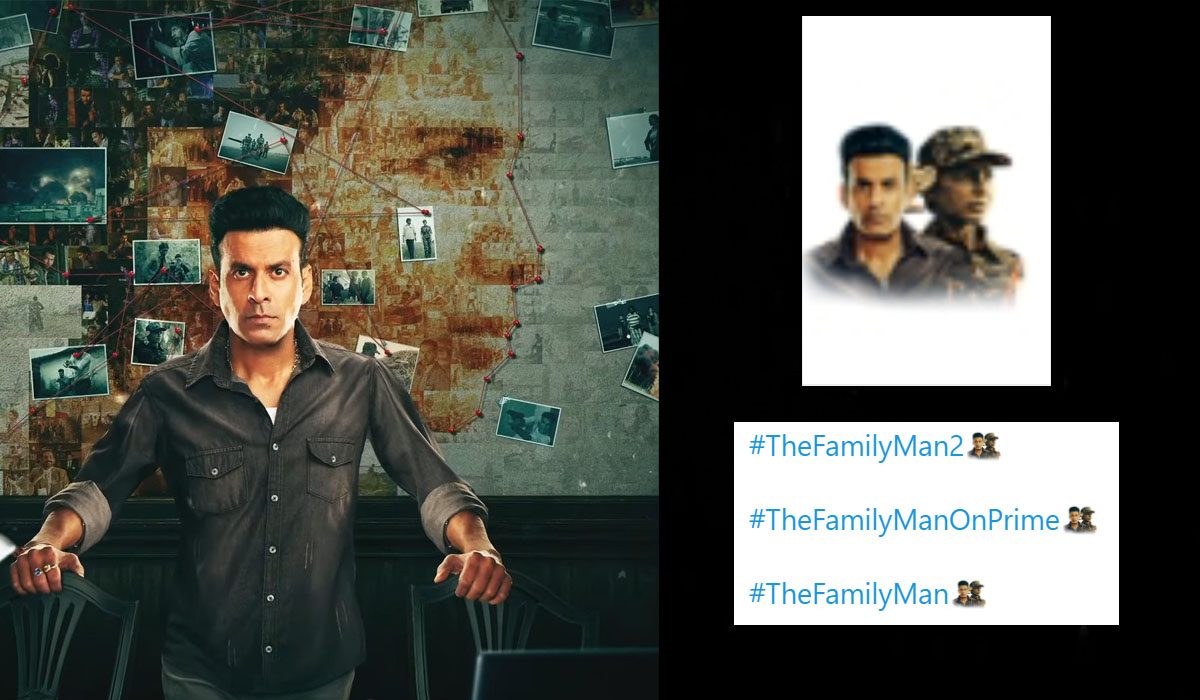 Amazon Prime Video’s The Family Man Season 2 has been the hottest talk of the town ever since its announcement. The reasons have been varied but we ain’t gonna talk about it here. Our excitement here though is related to the newest and most eagerly awaited addition to the series – the glamorous South Indian actress Samantha Akkineni, who is now featuring in the emoji on twitter attached to #TheFamilyMan2!

This latest feat makes Samantha the first Indian actress to have featured on a twitter emoji. And no doubt this could be a clever trick Amazon Prime Video is pulling out of its hat to attract the South Indian audience. Whatsoever may be the reason the major thing to take note here is that she isn’t just the first South Indian actress but the first INDIAN actress to feature on a twitter emoji, making it more so special for the entire fraternity.

It makes one wonder though that what took so long for female Indian stars to have their own character emoji on twitter, despite having had so many great women oriented and led films and series out there both in regional and Hindi entertainment industry.

Twitter is known for its unique hashtag emojis for important and trending themes. Several Indian films and actors have got their own emojis until now. Among films, the first bollywood film to have a dedicated emoji of its own was Ranveer Singh and Vaani Kapoor starrer ‘Befikre’. The twitter team had launched an Eiffel Tower emoji for the film back in 2016.