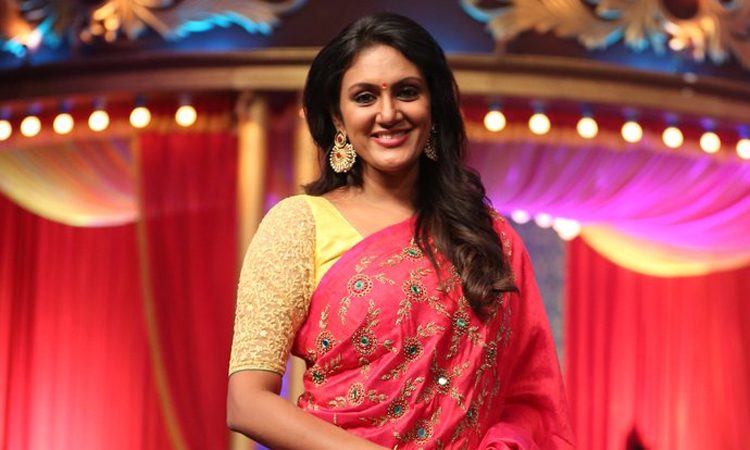 Now that the second season of The Family Man has been officially confirmed by the makers, more details are slowly emerging on it. There is also higher buzz regarding the casting details as well.

As many might be aware by now, it is said that Samantha would be joining the second season of The Family Man. It is not known what part would she be playing, but a few reports already suggest it could be a negative character. However, another exciting aspect is the mention of Tamil character actor Devadarshini in the probable list of artists. The latter’s presence indicates that Raj and DK are looking to have more fun the second time around.

One of the aspects of The Family Man that made it stand out from the crowd of the spy thrillers is the fun. Here it was generated through the ‘family’ sequences majorly involving the kids. The character design of ‘boy’ has come under tremendous praise and is en route to becoming a cult of sorts.

Raj & DK have a sharp and quirky sense of humour which can be seen across all their works. It worked perfectly alright in The Famly Man. However, the expectations would be higher on the second season in this aspect.