Home News The Matrix Resurrections: Will It Improve or Spoil the Franchise? 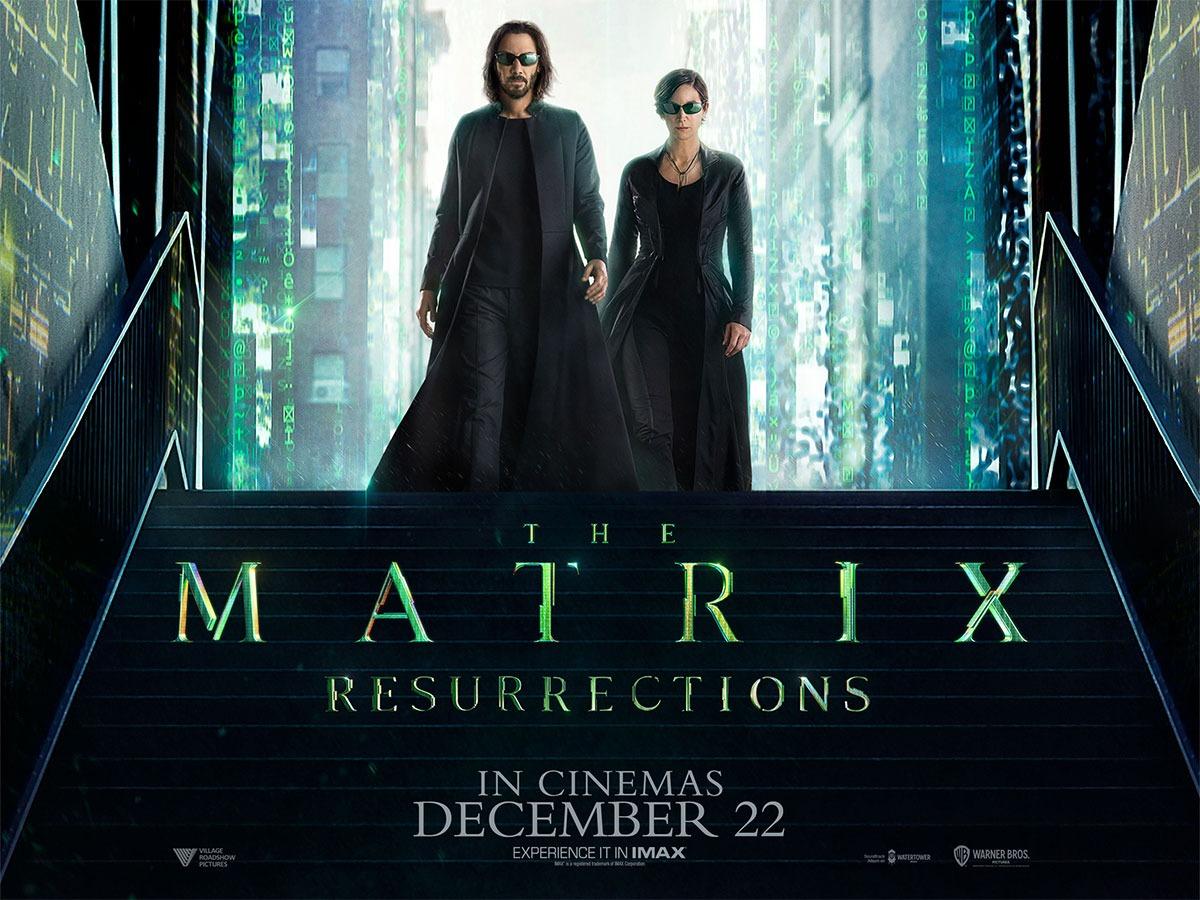 Keanu Reeves’ upcoming project, The Matrix Resurrections, will be released on December 22 this year. It is ready for a theatrical as well as HBO Max release that day. The movie will be available for online watching on the streaming platform.

When the WB studio delivered the first instalment of The Matrix franchise in 1999, people were immensely enthralled about it. Moviegoers didn’t know what to expect from that movie. But the perfect blend of stylish action sequences, an out-of-the-box plot, thrilling fights, and outstanding performances worked like a charm on the audience.

In any movie industry, the success of an original movie always opens doors for possible sequels. The Wachowskis saw this opportunity and tried to expand the cyberpunk universe with Reloaded (May 2003) and Revolutions (November 2003). But dropping worthy follow-ups has always been a challenge for moviemakers. Things get worse when they feel the heat of topping their original entries.

Was the directing pair of Lana and Lilly Wachowski trying to do something unique with the franchise? Or were they collapsed under the pressure of bestowing better instalments to the fans? No matter what happened but the duo wrecked (not intentionally) the entire sci-fi series. To this day, fans still argue whether Revolutions was a perfect conclusion to the overall trilogy. Neo losing his eyes, his surrender to the Sentinels, overpowered Agent Smith, and a different reboot of the simulated reality was too much to handle for the fans.

Now, it seems like The Wachowskis are determined to undo their mistake and provide a whole new chapter to the series. However, this time we will not see Lilly helming the fourth entry with her elder sister Lana. Only the latter has handled the direction and the screenplay of Matrix 4.

The time has come to introduce the dragon in the house. Will The Matrix Resurrections rectify all the previous wrongdoings of the directing duo? Is it finally going to provide a perfect conclusion to the entire franchise? Or are we looking at more future sequels?

Honestly, all these questions are almost impossible to answer. We are familiar with The Wachowskis’ immense talent behind the camera. But we also can’t forget the mess they created with The Matrix Revolutions and Jupiter Ascending.

Yes, the trailer for the upcoming entry does look promising. It throws us into the sea of nostalgia and serves various fresh elements at the same time. Yahya Abdul-Mateen II has replaced the veteran Laurence Fishburne as Morpheus. Plus, there’s Neil Patrick Harris, Priyanka Chopra Jonas, Jonathan Groff, and Jessica Henwick in the cast. Jada Pinkett Smith will play Nairobi. At last, we have the gorgeous Carrie Ann-Moss and the breathtaking Keanu Reeves to save the day.

The trailer also shows that the impending Matrix entry will be different from the previous instalments. Bright colour corrections, creative action sequences, improved visuals, and dapper slow-mos have certainly caught our attention. It is a fantastic chance to introduce a crisp storyline while shielding the iconic Matrix feel.

The Matrix Resurrections will be streamed digitally and played in theatres during the festive season of Christmas this year. Follow us on Google News