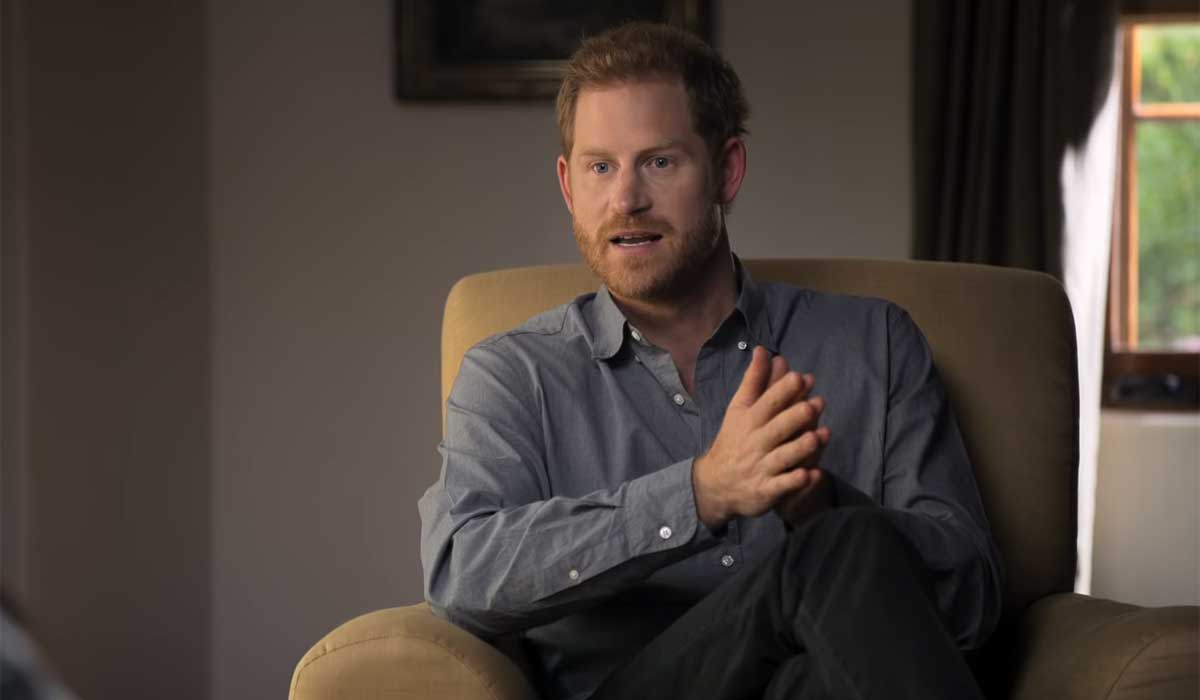 Recently, there was news that Oprah Winfrey and Prince Harry are coming together for a brand new web series for Apple TV+. Titled “The Me You Can’t See”, the series was made to tell stories of mental health and to break the stigma as much as possible. Now, Apple TV+ dropped the first trailer for the series and one can clearly say it is nothing but soul stirring.

The trailer gives us a glimpse of celebrities like singer/songwriter Lady Gaga, NBA stars DeMar DeRozan and Langston Galloway, chef Rashad Armstead, actress and producer Glenn Close, 2021 Olympic Boxer Virginia “Ginny” Fuchs and mental health advocate and speaker Zak Williams talking about some of their darkest moments and how they have come past it today, that they can talk about it help others to take inspiration from it.

Looking at the trailer, the series will dive deep into the stories from the line of celebrities that are onboard for the show. The series will look into the mental health and emotional well being of people around us and what we can do for ourselves to bring us out from the dark hole that one might be in. The show has partnered up with 14 accredited mental health professionals and organizations from all over the world, the makers are hoping that this will help shed light on various ways of how one can seek treatment.

Seeking and asking for help is the first thing one can do for themselves to bring them out of whatever hell they are going through and this is something that has been predominantly put across in the trailer. One can imagine that the series will definitely focus on how one can do that.

Oprah and Prince Harry, besides everything, also talk about the year that went by and how this has been one of the most challenging years, with people losing their loved ones and others being confined to one single place with no touch and connection to the rest of the world.

“The Me You Can’t See” is set to release on the streaming platform on the 21st of May. The series is co-created and executive produced by Oprah Winfrey and Prince Harry. Harpo Productions’ Terry Wood and Catherine Cyr and Jon Kamen are also executive producing the upcoming series. Alex Browne serves as the show runner and is directed by Dawn Porter, John Lewis and Asif Kapadia.

Take a look at the official trailer here: