Home News The One Major Thing Disney Plus Hotstar Is NOT Doing Right! 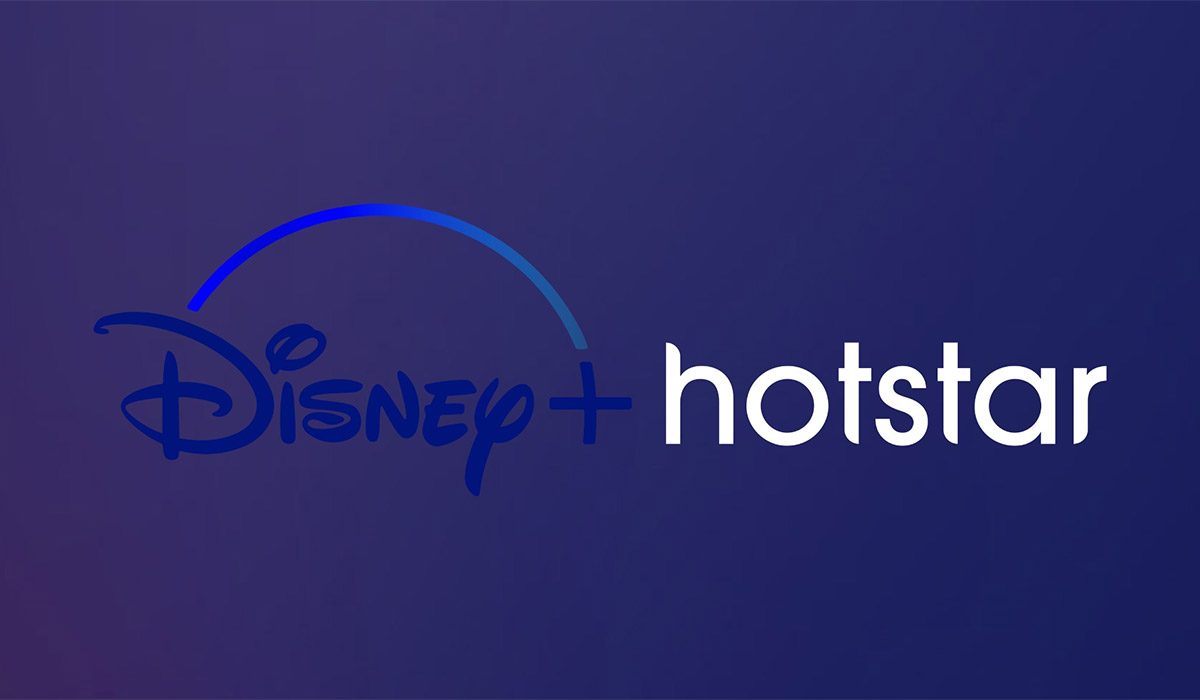 Disney Plus Hotstar has been hogging the limelight among lovers of great content. Its vast library of content from Hotstar, Disney, Pixar, Marvel and Star Wars is a thing of joy for Indian viewers who yearn to watch new content at the same time as the rest of the world. But, there’s one major thing that Disney Plus Hotstar is not doing right by Indian viewers – providing Hindi, Tamil and Telugu dubs for its most exclusive and well-loved original shows.

Recent Disney Plus releases have created tons of excitement among Indian viewers. The Mandalorian, WandaVision, Soul – these titles are three of the most watched ones on Disney Plus Hotstar, along with the Hotstar Specials titles, of course. Tons of new Disney Plus and Marvel content will be debuting on the platform in the coming year. Loki, The Falcon And The Winter Soldier and Black Widow are exciting prospects.

Yet, what good is it to have such great shows and movies on Disney Plus Hotstar without dubbed versions in popular Indian languages? What good is having great content when a very minuscule English-speaking audience can only get the hang of it? Indian audiences especially have a fondness for Marvel content. They’ve watched Avengers: Infinity War and Avengers: Endgame in their preferred Indian languages. They would love to watch the new Disney Plus iterations in their own linguistic choice too. Social media is abuzz with excitement over The Mandalorian, and the new Marvel shows. But the non-English speaking subscriber feels strangely disconnected with the excitement only coz of lack of adequate understanding of the dialogue.

Ever since WandaVision released, Disney Plus Hotstar’s social media handles have been inundated with requests for local language dubs. Let alone dubbed versions, Disney Plus Hotstar doesn’t even have Hindi, Tamil or Telugu subtitles for its exclusive originals.

Isn’t that grossly unfair for a large section of Indian subscribers? Those who’ve paid for Disney Plus Hotstar Premium, only to find that the shows they are keen to watch are available only in English, a language most Indians are not very comfortable with when it comes to understanding complicated content, for instance, as in The Mandalorian.

It’ll be great on Disney Plus Hotstar’s part if it releases Hindi, Tamil and Telugu dubbed versions of popular Star Wars spinoffs and Marvel shows. Its subscriber base for the premium version is certain to swell. Pay heed to their requests, Disney Plus Hotstar, sooner rather than later!