Home News The One Thing India Loves About Disney Plus Hotstar! 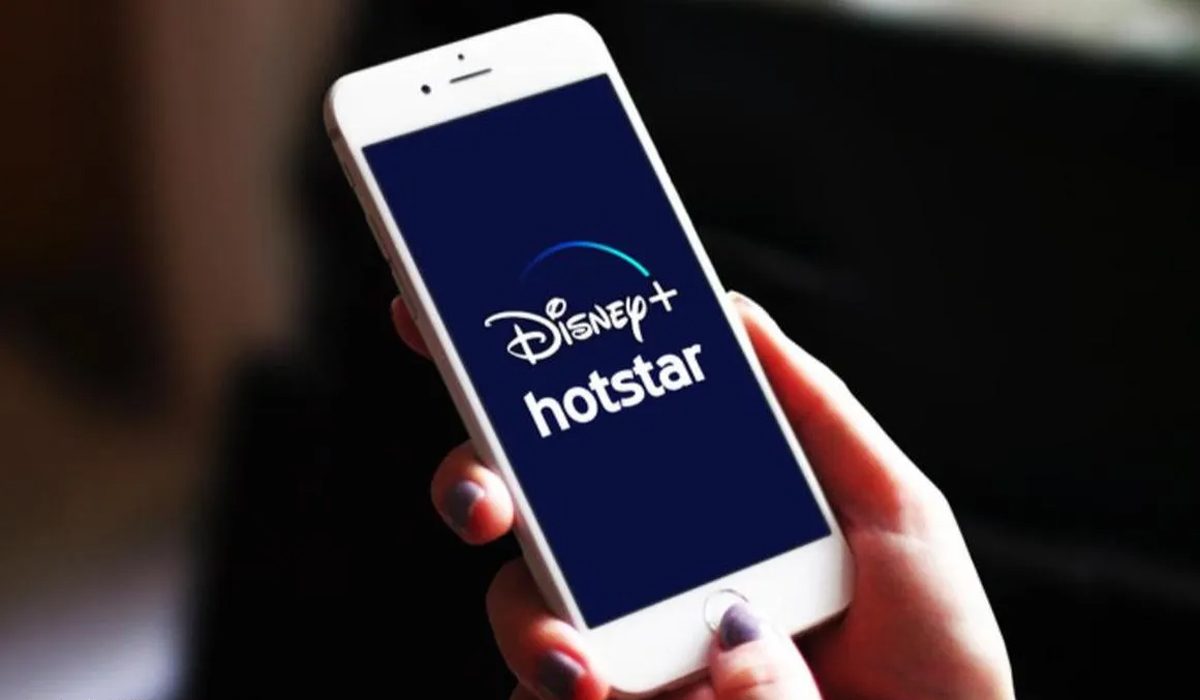 Streaming has really taken off in the past couple of years in India. And the 2020 pandemic-induced lockdown and the months’ long, stay-at-home situation only served to push Indian viewers to OTT platforms for their daily dose of entertainment. Today, we are spoilt for choice when it comes to streaming platforms.

Netflix, Amazon Prime Video, Disney Plus Hotstar, SonyLIV, ZEE5, Alt Balaji, MXPlayer, and newer ones such as Lionsgate Play and Mubi – we’ve got a plethora of streamers to choose from. Each has its USP and unique features. And yet, there’s one thing about Disney Plus Hotstar that makes Indian viewers love the platform – across the length and breadth of the country.

We’re not talking about the content here – though Disney Plus Hotstar does have stellar content in the form of some of the best shows under the Hotstar Specials category. And the streamer is adding a diverse choice and genre of shows to its repertoire with every new release.

The truth is, what endears Disney Plus Hotstar to Indian viewers is the sheer number of languages its shows are available to stream in. Every Hotstar Specials show premieres on the platform with a choice of audio in 7 Indian languages! Hindi, Marathi, Bengali, Tamil, Telugu, Malayalam and Kannada are the choice of languages each show premieres with. Add to it, subtitles in English for the remaining audiences.

No other streaming platform offers such a wide choice of audio. Even Netflix offers a maximum of five Indian language choices for its Indian Originals – Hindi, Tamil, Telugu, Malayalam and Kannada.

A choice of watching a show in one out of the seven Indian languages allows the show to be viewed and appreciated by a vast majority of digital audiences in the country – covering the East, West, North and South of the country effectively. That is one area where Disney Plus Hotstar is miles ahead of the other streaming platforms operating in the country. And more power to it!