Home News The Power on Zee Plex: A Story of Love and Vendetta. 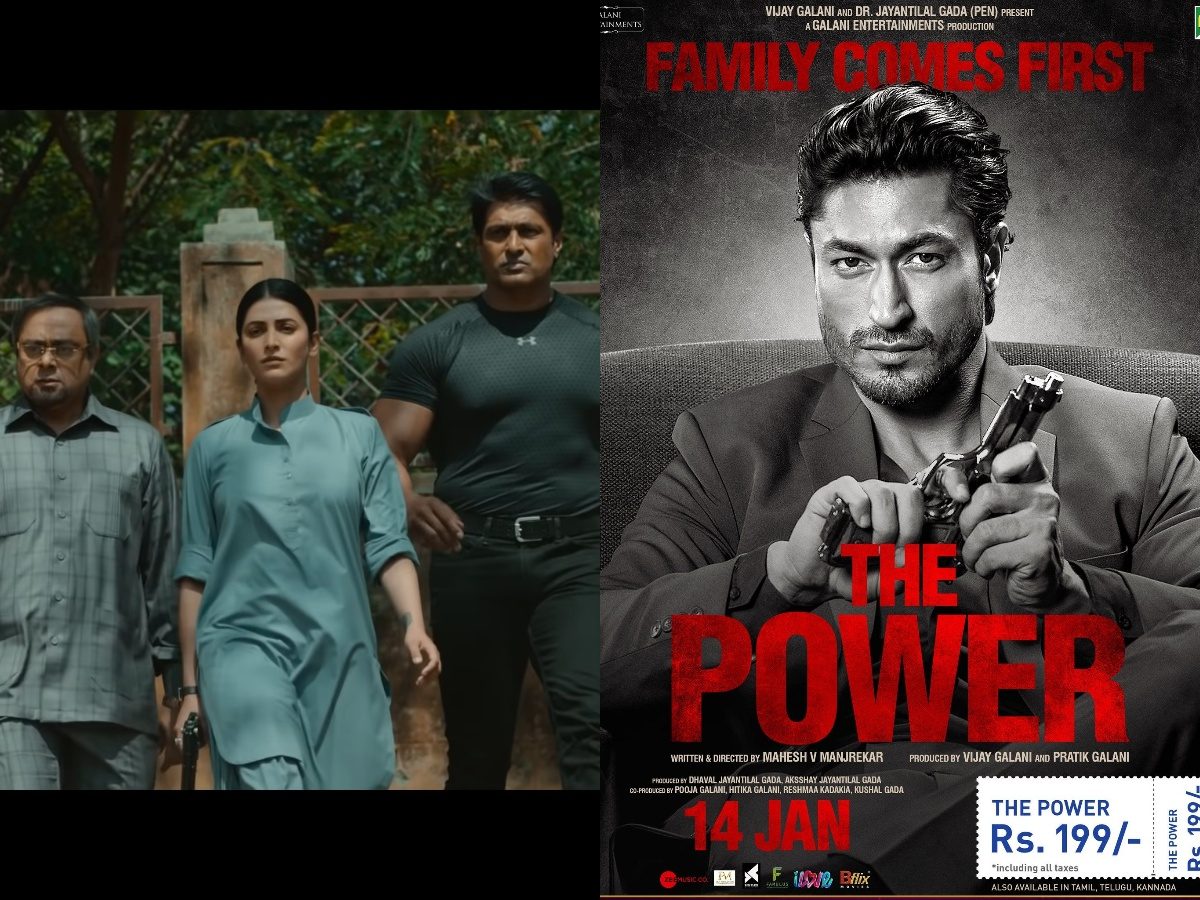 Vidyut Jammwal has established himself as one of the top action stars in Bollywood with his easy on the eyes look coupled with gravity-defying stunts. The Power is a story of love that turns into a thirst for vengeance when someone very close is taken away.

The Power is written and directed by the Veteran actor Mahesh Manjrekar who is also going to be acting in it. Mahesh Manjrekar is a powerhouse and doesn’t need any introduction to those who follow Indian cinema keenly.

When hate consumes a person it takes over his entire life and slowly swallows all of his happiness and ambition along with it. Hatred has cost us millions of lives already but sometimes there just isn’t any other option but to take revenge.

Revenge can be a powerful fuel but when you go up against some of the most powerful people there are bound to be serious repercussions and The Power is a story that harbours the same sentiments.

Apart from Vidyut Jammwal, you can also see the likes of Shruti Hassan and Prateik Babbar in lead roles in what promises to be a love story in the start and a revenge drama with a definite amount of bloodlust towards the end.

The Power will stream on Zee Plex on a pay-per-view format for Rs 199. Vidyut recently had another movie ‘Khuda Hafiz’ stream on Disney+ Hotstar and looks like he is making a name for himself as very few people can be compared to him when it comes to action scenes.
The Power will premiere on Zee Plex on 14th January.