Home News The Protégé: Maggie Q On A Revenge Mission In This Action Extravaganza 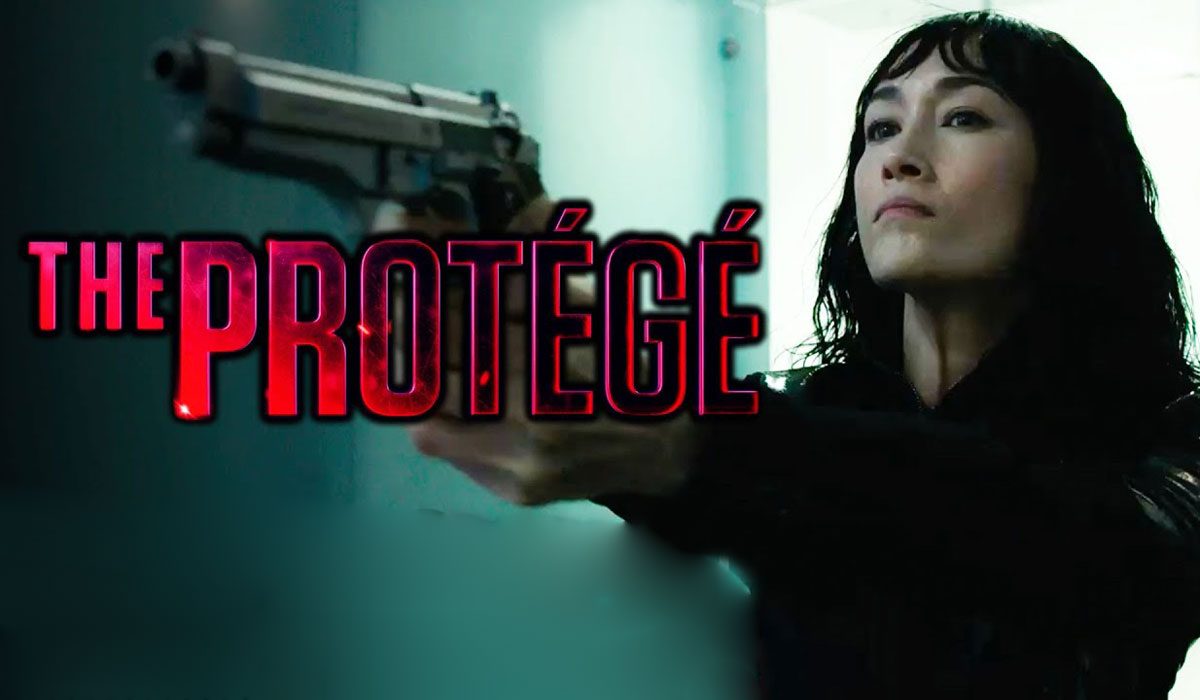 When an FBI Special Agent, Nick Fury and Batman come together what happens then? The word you are looking for is ‘Chaos’. And chaos is what you’ll find in the just released trailer of The Protégé.

For those who didn’t understand the reference, let me break it down for you all. Maggie Q, famed for portraying FBI Special Agent Hannah Wells in the political thriller series Designated Survivor, Samuel L. Jackson aka Nick Fury of MCU and Michael Keaton, who was 1990s’ Batman teaming up or will be seen kicking the butts of the bad guys in the upcoming action thriller The Protégé and the 150-seconds long trailer is the proof of it.

The trailer of The Protégé revolves around Anna Dutton, played by Maggie Q, who became Moody Dutton’s adopted daughter as well as Protégé, when the latter discovered her in the aftermath of a massacre in Saigon, Vietnam. Samuel L. Jackson portrays the role of Moody. But things go haywire when he is murdered and Anna returns to Vietnam to track down his killer, and in the process, she teams up with Rembrandt, the character of Michael Keaton to bring the killer of Moody to justice.

The Protégé trailer promises extreme action and death defying stunts with Maggie Q being the wrecker-in-chief. The film will be directed by Martin Campbell who is known for directing James Bond series’ GoldenEye and Casino Royale and Richard Wenk will be donning the hat of the writer. Millennium Media in association with Campbell Grobman Films and Seven Stars Entertainment will be producing the film whereas The Protégé will be distributed by Lionsgate.

The Protégé is set to be released on August 20, 2021 and with the glimpse of action seen in the trailer, fans will not be able to keep calm now!

Check out the heart-pumping trailer here: