Home News The Return Of Theatres: What’s At Stake For OTTs? 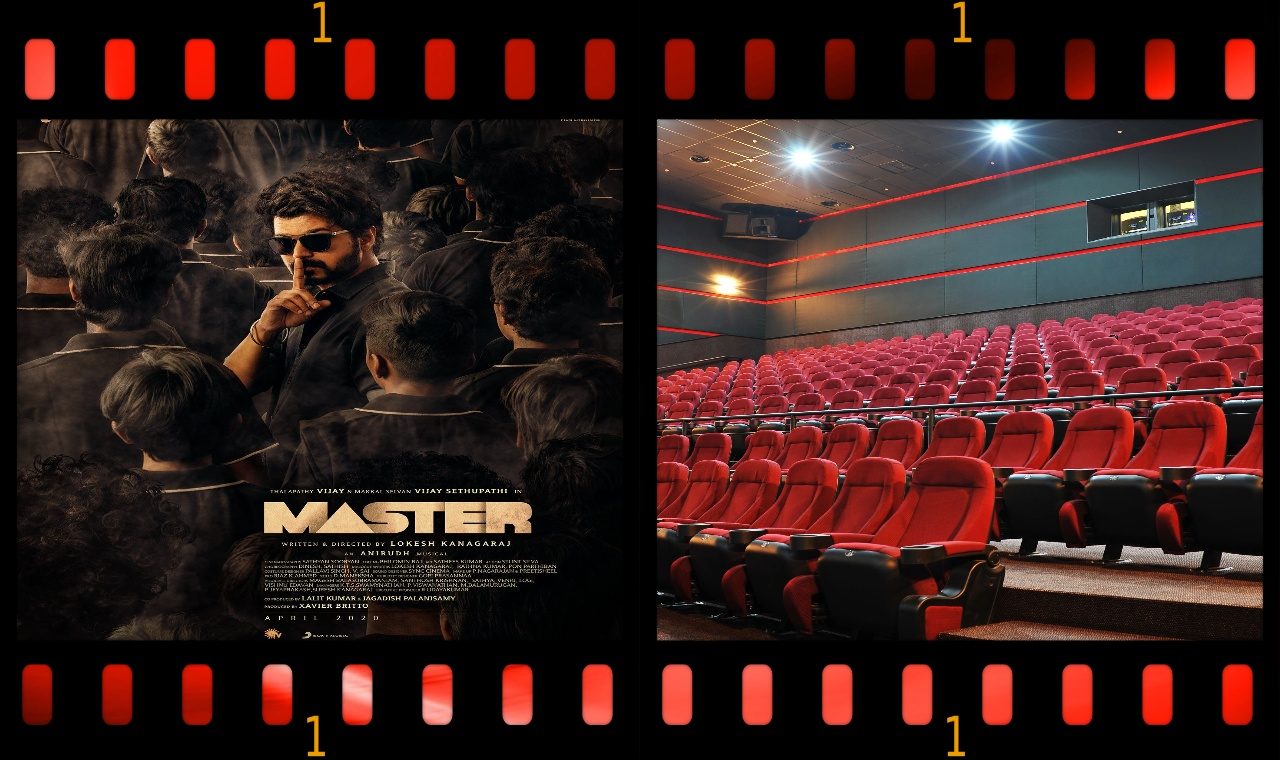 The tremendous response to films like Ravi Teja’s ‘Krack‘ and Vijay’s ‘Master’ once again drives home the point that theatres will make a strong and steady comeback as and when big screen worthy tentpole films start getting theatrical releases. More so, it boosts the confidence of filmmakers, actors, cinema owners and fans alike.

We had all witnessed the amazing run of Gal Gadot’s ‘Wonder Woman 1984’ in the international scenario and it wouldn’t be wrong to say that something similar was expected in the Indian scene when ‘Master’ was set for theatres on sankranti, skipping the preferred OTT route.

This lifts up the morale of many regional and mainstream filmmakers who at one point of time where forced to go for digital release given the financial constraints. The fact that theatres are picking up gradually and the audience is willing to take the risk against all odds is a good sign for the trade.

Though rightful concerns were raised when Tamil Nadu government had once allowed 100% occupancy in theatres and later retracted the same for Vijay’s ‘Master‘, it nowhere affected the response the film got on its release.

Now as the ball is slowly shifting in theatre’s court, its the OTT platforms who will have to bid harder and shinier to attract good films. We are basically in a phase where things are still very dubious, for both OTTs and theatres. Now you light be thinking why so for theatres, after all that we stated above?

Well, before, almost every other film went for big screen but now small and mid budget films are favouring the OTTs for their lucrative deals. Thus avoiding or lowering the risk of failure and getting a sure shot return and reach. This sort of creates categories in the industry, where in future, certain films will be made for theatres while the others for digital platforms, further reducing the density of films that go for theatrical release in the peak periods around holidays.

So as time passes by, things will start taking a better shape and the future of coexistence is what seems to be the best way forward from here.