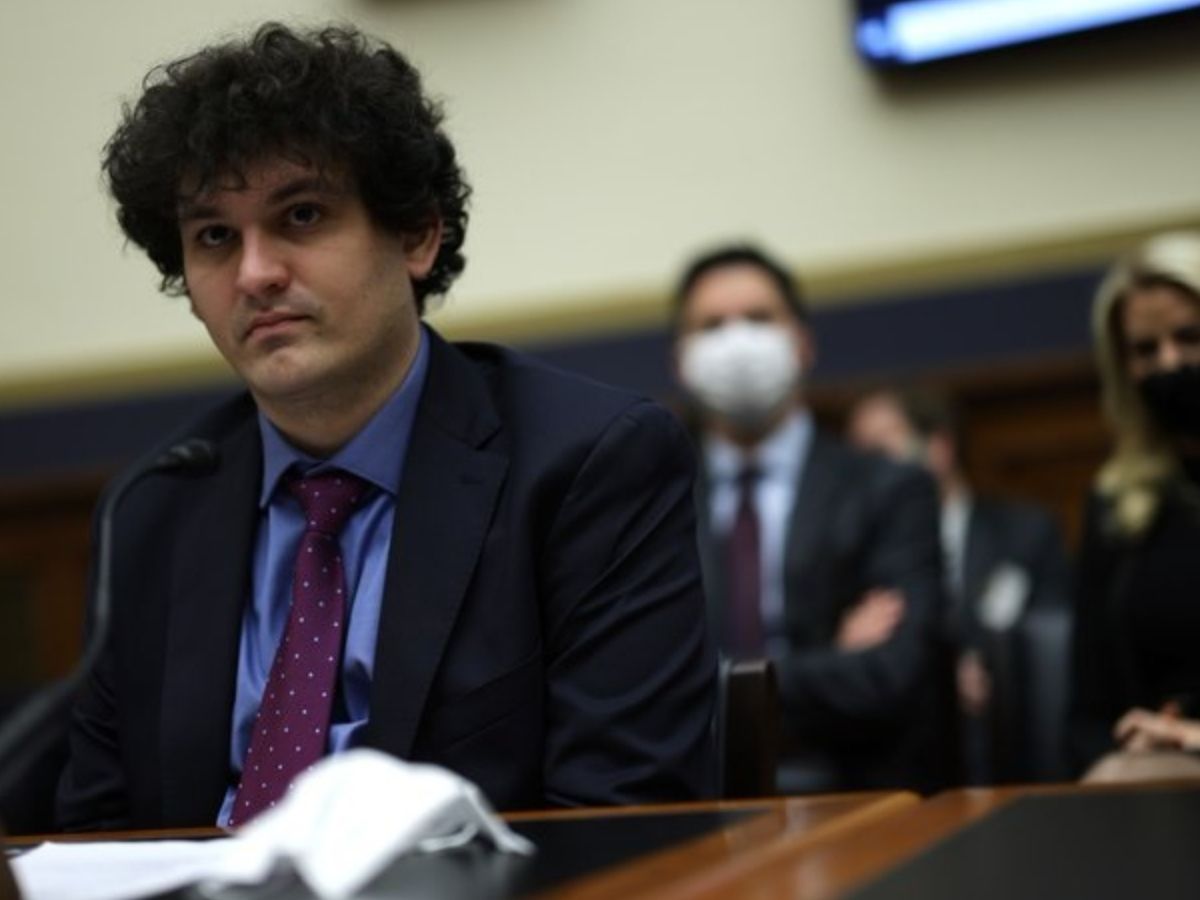 In the latest developments, Amazon has ordered a limited series on the infamous FTX cryptocurrency scandal for its streamer Prime Video. The series will be produced by the production company of ‘Avengers: Endgame’ directors- AGBO.

The series is reported to be made taking into account various insider reporting. While there are rumors that the ace director duo are talking with various actors whom they have worked with in the Marvel movies, nothing has been confirmed so far. The series’ pilot will be directed by David Weil who is also an executive producer of the series. Weil is best known for writing and directing episodes of the Prime Video series ‘Solos’. A frequent collaborator with Amazon, he is also the creator and writer of many Prime Video series ‘Hunters’.

FTX was founded in 2019 and became one of the biggest and most well-known cryptocurrency exchanges in the world. But in recent weeks, the reports of over $2 billion in customer funds reportedly missing has shocked the general public. With investigations underway by federal agencies, the scandal in the words of the Russo brothers “is one of the most brazen frauds ever committed”. There has also been a great deal of scrutiny on Sam Bankman-Fried, also known as SBF, the former CEO and co-founder of FTX.