Home News The Terminal List Vs The Boys Vs Stranger Things in Nielsen’s Top... 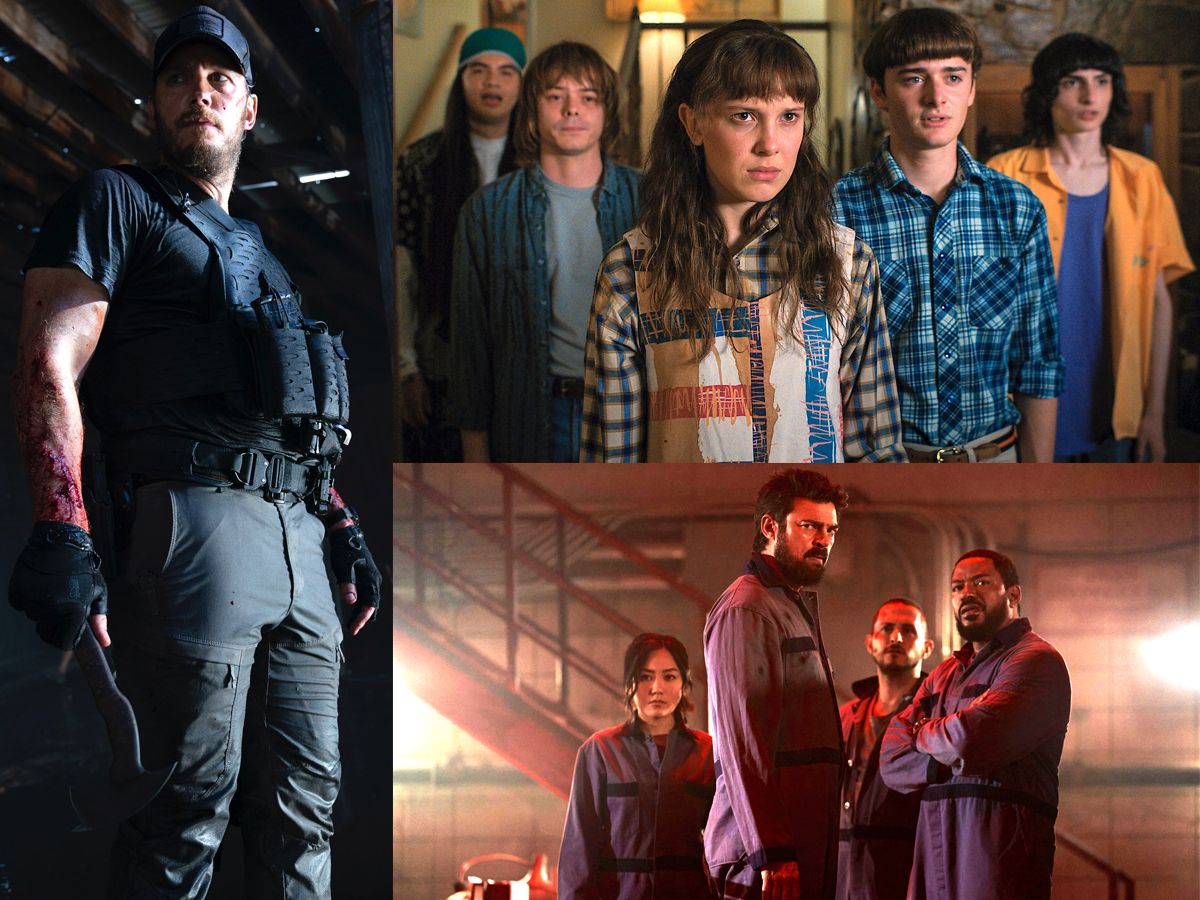 Amazon Prime Video’s military action thriller series ‘The Terminal List’ starring Chris Pratt started streaming on the OTT platform from 1st July onwards. And the show has made a mark on Nielsen’s weekly overall top ten streaming charts alongside the Netflix superhero show ‘The Umbrella Academy’ and Prime Video’s ‘The Boys’. These three shows are competing with the immensely acclaimed Netflix series ‘Stranger Things’. So, which title has topped the coveted list this time? Let’s find out.

As per the latest streaming stats from Nielsen, ‘The Terminal List’ has generated around an impressive 1.6 billion minutes of viewing in the top ten overall list on Nielsen (for July 4-10 week). While ‘The Umbrella Academy’ and ‘The Boys’ have clocked almost 1.3 and 1.1 billion viewing hours, respectively.

Despite their impressive viewing hours, these shows have been outranked by the consistent champ ‘Stranger Things’ and that too by a huge margin. Because ‘Stranger Things’ has once again topped the coveted list with more than a whopping 4.8 billion minutes for the same period. Although the viewing hours have declined compared to previous week.

The latest season of the sci-fi horror series follows the aftereffects of the devastating Battle of Starcourt at the Hawkins town in Indiana. The show’s young protagonists are now living separately and trying to move on in their lives. At this juncture, a long-buried, supernatural threat that connects everything, emerges on Earth and the Upside Down. The fourth season’s first volume comprising seven episodes was released on 27th May while the second volume with two episodes came out on 1st July.

The action thriller series is based on a book (series) written by former Navy SEAL Jack Carr. The first book of the series was ‘The Terminal List’ while the other three being ‘True Believer’, ‘Savage Son’ and ‘The Devil’s Hand’. The plot revolves around a Navy SEAL James Reece (Chris Pratt), who uses his unique warfare skills to avenge the deaths of his team members and his loved ones.

A satirical take on one of the most popular comic-book superheroes, the show is set in a world where superheroes are adored by people. They are being managed by a corrupt, multi-billion-dollar organization named Vought. The plot follows another group of titular vigilantes ‘The Boys’, who are hellbent on destroying those superheroes who abuse their superpowers. The ragtag team is led by the disgruntled Billy Butcher who is after Vought’s most powerful superhero team ‘The Seven’ led by the indestructible megalomaniac Homelander. 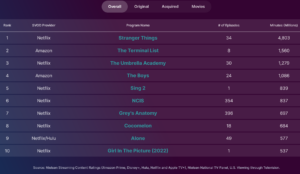