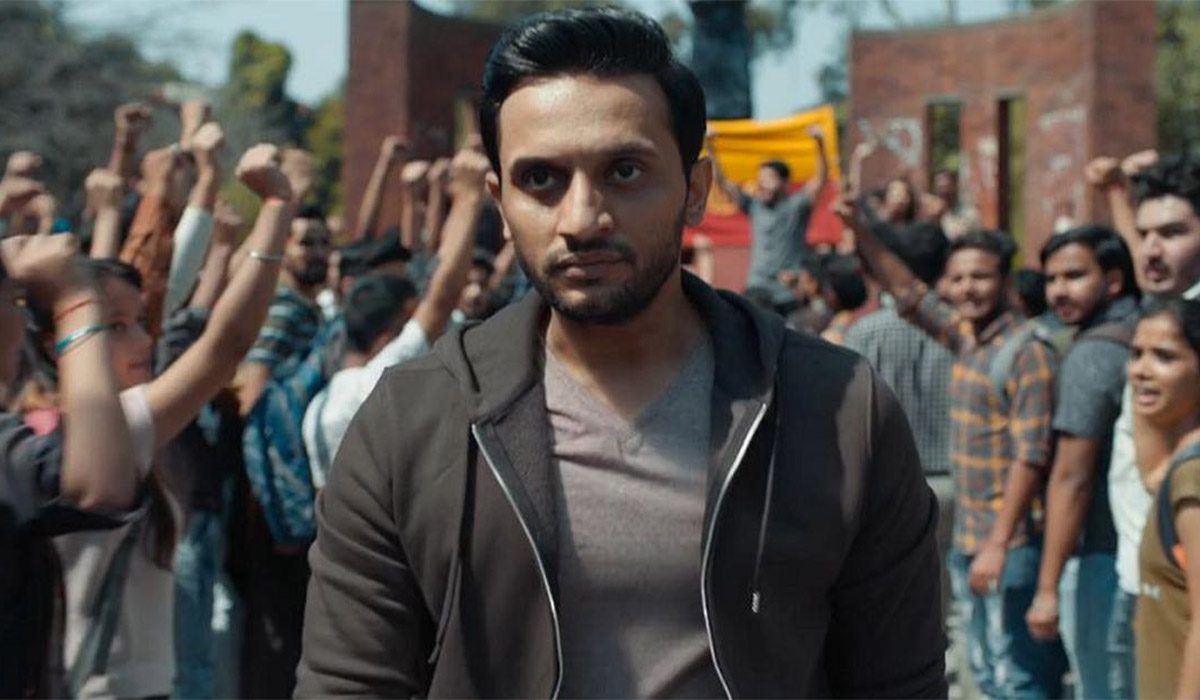 The most awaited web series of the year was probably Tandav and it was released with a bang on the 15th of January on Amazon Prime Video. After just a few days of its release the series has stirred up quite a lot of controversies. So much, that FIRs are being filed against the makers of the web-series and also the officials of Amazon Prime Video, India. It is all over the news at this point and all this has led the I&B ministry to take a further look into the matter.

As the show itself was named to be a socio-political drama, and made on such a scale it would definitely raise questions and it most definitely did raise them correctly. But the point here is that, our Indian population being too sensitive about things that have actually happened in the country can’t seem to digest something that is put out there in a fictionalised format.

One very important of Tandav is VNU, which is a university in the show whose students are against the current political scenario being shown on the series. Well, if you have watched the show and you are aware of the activities that have taken place in our country in reality, it wouldn’t take you much time to decipher the fact that JNU is being shown here as VNU. It is showing the same types of campus politics, fights against the politicians and what not.

The show very well will remind everyone of the atrocities that were brought out towards the students of JNU during their fights in the last few years. Many have even gone on to say that a certain character in the show might be the representation of Kanhaiya Kumar, who was brought forward during those times of protests in JNU. These were the protests, rallies and strikes that at the end led to people asking everyone who is an “anti-national”?

The show in its first episode itself shows a farmer’s protest which will remind people of the farmers’ protest that had started sometime ago in the country and has been ongoing since then. The depiction of the real issues in the show felt a lot real, as one could relate to the issues being portrayed. To this, it was a genuine and known fact for the people to get angry and furious as apparently India’s population is very much easily triggered with activities that will show everyone a side of the government that many want to ignore and support.