Home News The Wait for Salman Khan Fans is Over. ‘Radhe’ Trailer is Out.... 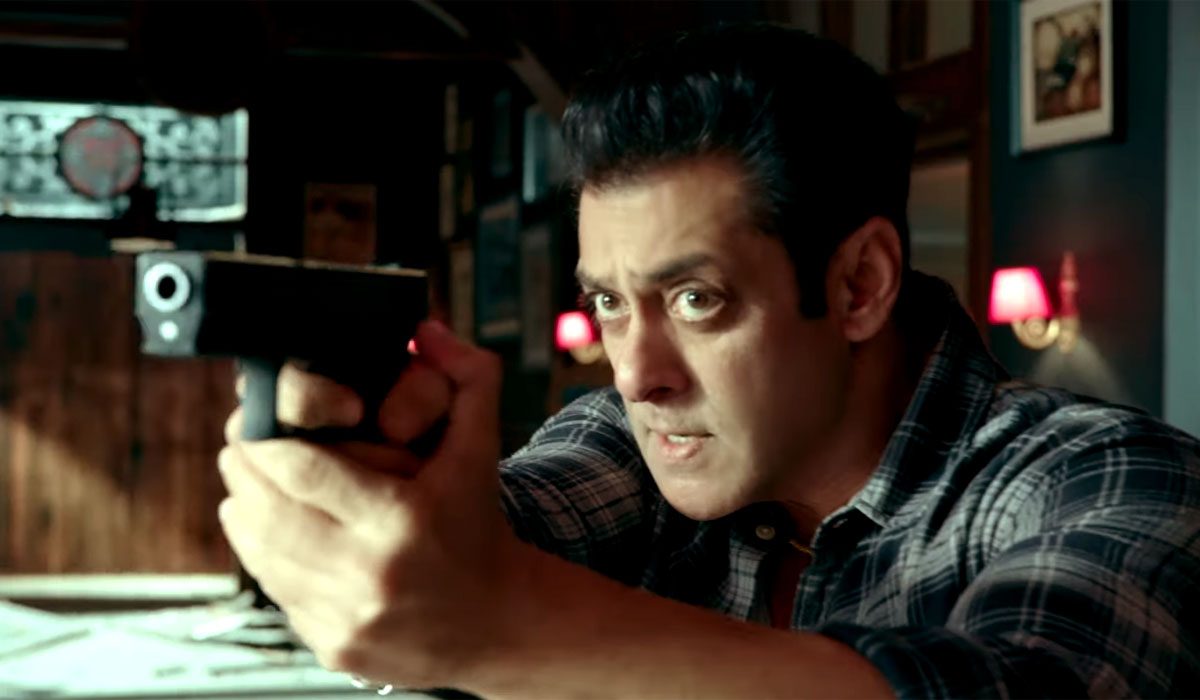 On the heels of announcing the big news regarding the highly anticipated big-ticket film ‘Radhe’ getting a simultaneous release on multiple platforms worldwide on May 13, 2021, superstar Salman Khan posted again on his social media platform.

The post was a reminder that the trailer for his upcoming film ‘Radhe’ will be out today at 11 AM today. Along with the post, the ‘Bajrangi Bhaijaan’ actor uploaded a dashing poster where he can be seen donning stylish Aviator sunglasses while holding a pistol.

Coming back to Radhe’s trailer, it starts off amidst the backdrop of the spiraling crime rate and the rampant drug problem in the Maximum City. Subsequently, the film’s antagonist Randeep Hooda’s character is shown. To tackle the menace, a maverick cop (No prizes for guessing – Salman Khan) is called up to deal with it.

What follows is an enchanting mix of amusing one-liners combined with action-packed snippets from the film including a thrilling car-chase sequence and a hand-combat fight scene. We could hear Salman saying in his trademark style “Ya to who jail ke ander honge ya to zameen ke ander.”

The trailer is indeed quite entertaining and has further upped the curiosity quotient surrounding the film’s release. It is a delight to watch, particularly for Salman Khan’s diehard fans. Considering Salman’s tremendous fan following, the trailer has already garnered around 1.5 lakh likes at the time of writing this article. The number is bound to go up significantly.

It is further being reported that in addition to the big screen experience, the audience will apparently be able to watch the film on the ZeePlex platform for Rs.299. Moreover, the viewers will purportedly be able to watch the film vide its satellite partners Tata Sky, Airtel, Dish TV at a flat price of Rs.299 per view. The makers are yet to confirm the details pertaining to this news.