Home News The Wait Is Over, Manoj Bajpayee’s Silence Arrives On ZEE5 In March!! 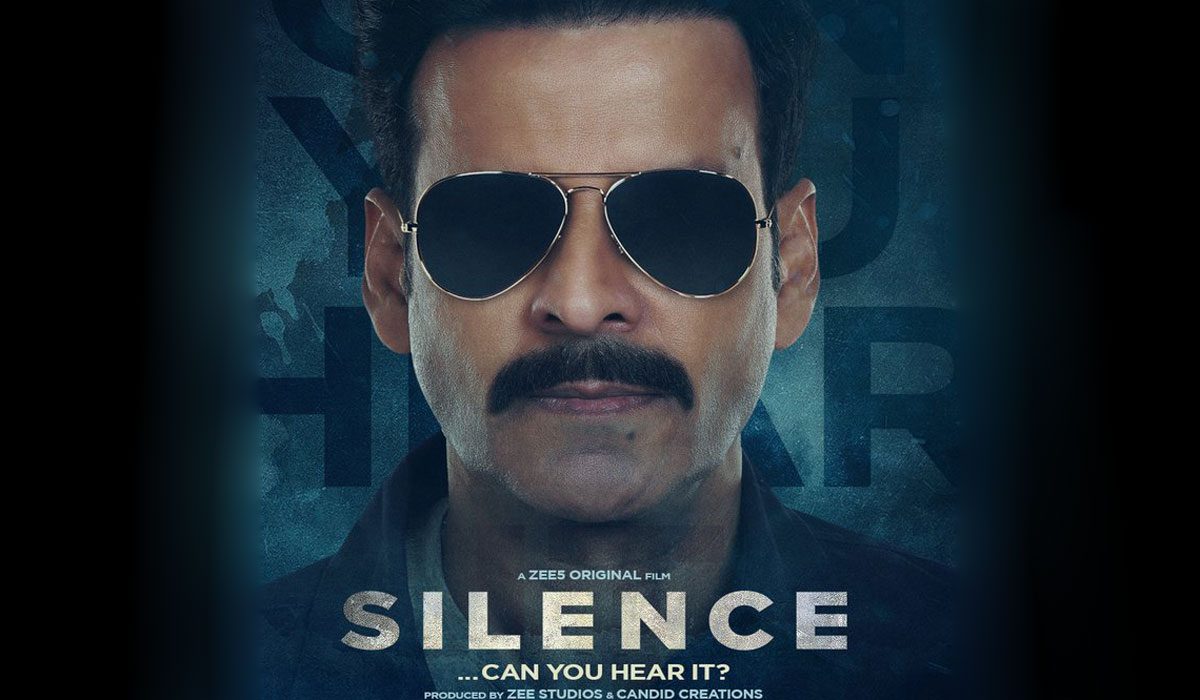 Fans were disappointed to know that Manoj Bajpayee starrer The Family Man S2 was delayed and that we won’t be able to witness the greatness anytime soon. Thankfully, Zee5 is here to save us from the misery as they announce the release date of upcoming Manoj Bajpayee starrer film, “Silence…Can You Hear It? The movie will be released on the 26th of March, 2021 on the streaming platform Zee5 as a Zee5 Premium.

Manoj Bajpayee along with Zee Studios and Zee5 Premium released the poster of the upcoming movie along with the date the movie will start streaming. Zee5 Premium revealed the poster of the upcoming movie with a hint a humour mixed in it, as they mentioned “He isn’t missing… Shhhh..” and used the hashtag #ManojBajapyeeYahaHai. This joke goes way back as people were going crazy on Twitter last month, asking “Srikant Kaha Hai?” Srikant is the character played by Manoj Bajpayee in The Family Man S2.

As the first look and date is revealed for the movie, people are excited to see Manoj Bajpayee and Prachi Desai playing the lead roles in the movie. Manoj Bajpayee plays the role of ACP Avinash Verma who is shown to be hiding some really dark secrets and all of which will be unravelled as the mystery takes its form, in the movie.

The movie is a murder mystery that shows how a woman leaves her house one day and something goes wrong so badly that she ends up missing and her corpse, discovered by the trekkers turns up in house the next day. The movie has a promising cast along with a story that will keep you hooked to the movie till the very last minute.

Along with Manoj Bajpayee, Prachi Desai and Arjun Mathur play a pivotal role in the movie and is directed by Aban Bharucha Deohans. The movie will focus on how silence is everywhere, while a woman has disappeared and even with silence prevailing justice will be served rightfully. The movie almost comes as a breath of fresh air for the fans who were waiting for Manoj Bajpayee’s The Family Man S2.