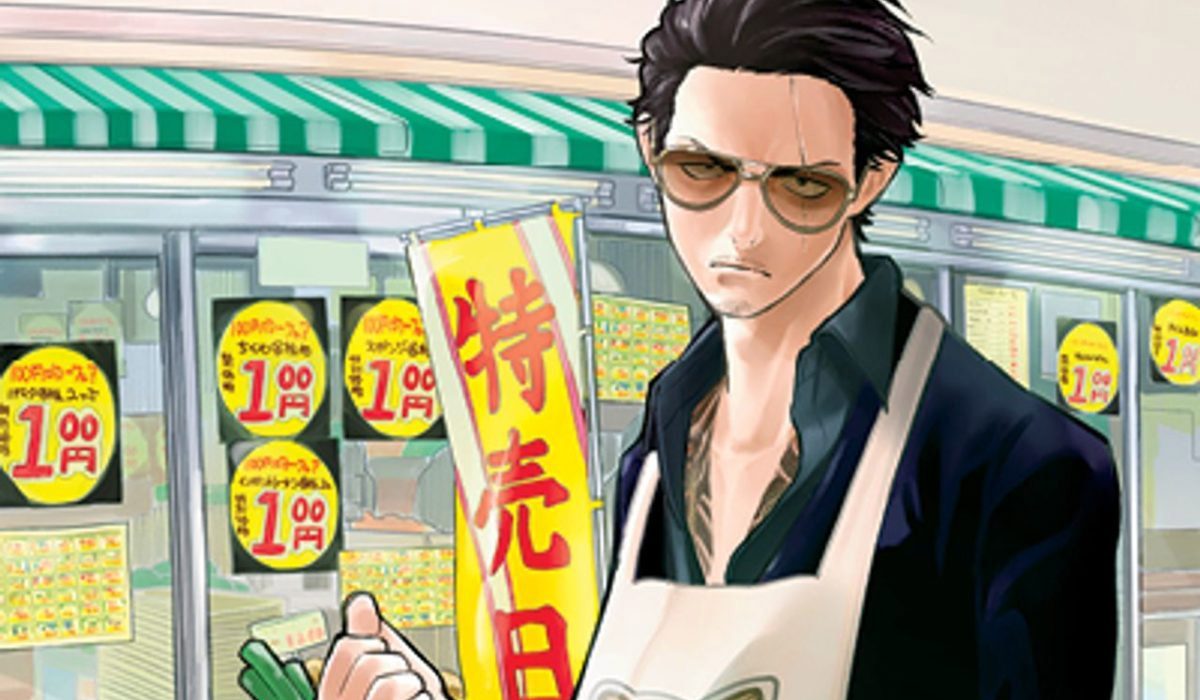 Once again, Netflix is releasing another anime adaptation next month – this time, it is the adaptation of the Japanese manga written and illustrated by Kousuke Oono – The Way of the Househusband. The manga series (which is the same name as the upcoming comedy animated series) was recently adapted into a Japanese live-action television drama comedy series called Gokushufudo (means The Way of the Househusband) in 2020 by Nippon TV, which was well received in Japan.

This time, it is a Netflix original animation series collaboration with J.C.Staff animation which will come out in April of 2021. The trailer for this brilliant new series is out and it is ridiculously funny! The premise of the series is as follows: An ex-Yakuza legend of a boss retires from his life of crime unexpectedly and disappears. One of his henchmen soon finds out that he retired from his position of power to become a househusband. Check out the trailer for this new animated series at the end of the article.

Similarly to the manga series, the anime follows Tatsu, an infamous and extremely feared Yakuza boss, who was once nicknamed “The Immortal Dragon”. He retired from crime so that he could become a houseband to his wife, Miku, a career-focused designer with a strong work ethic. Each chapter in the manga is humorous, mainly because of Tatsu’s approach to banal domestic work which is juxtaposed against his menacing personality and alarming appearance. We expect The Way of the Househusband animated series to be the same way (as shown in the trailer), and we can’t wait for the hilarious situations Tatsu will get himself into when he runs into his old yakuza underlings, associates and rivals.

The brilliant new series is a different genre of animation that Netflix is used to producing. But The Way of the Househusband manga series has proved its popularity and has amassed a cult following, so we expect the OTT platform had an idea about what it was doing. This much revered funny series will likely be a hit among anime fans and will probably get a few “converts” (people who start watching anime) as well.

The Way of the Househusband premieres on Netflix on Thursday, 8th April 2021.