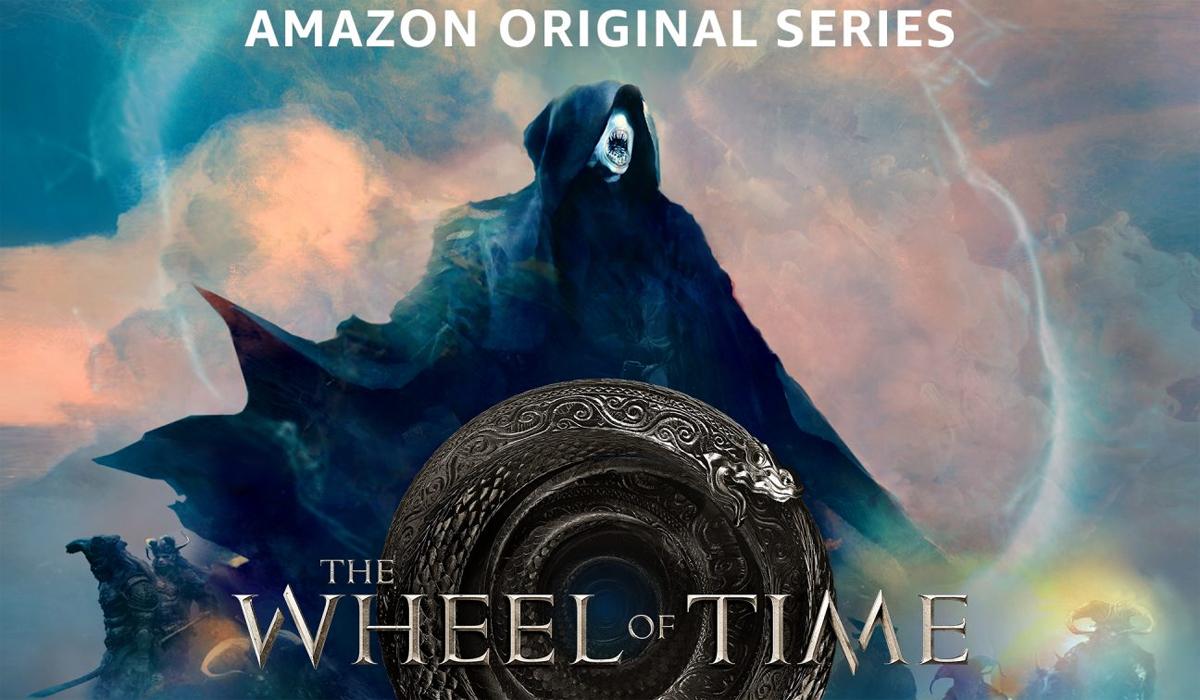 In an official tweet, the makers of the series said, The epic adventure is just beginning! Thank you for making #TheWheelOfTime the most watched series premiere on @PrimeVideo this year and one of Prime Video’s top 5 premieres of all time!

The Rosamund Pike lead series was talk of the town when the trailer was dropped. Even the book on which the whole series is based is highly popular. Just like Game of Thrones, this series is also based on a highly popular book on fantasy land and it was executed on a very grand level.

Alvaro Morte, who played the extremely famous character of professor in Money Heist was also seen in the trailer and the fans were impatient to see him in a kind of role that they had never seen before.

Regardless, only three episodes of this series are out as of now. The others will be telecasted on a weekly basis till Christmas eve which is the 24th of December. The three episodes were released on 19th November and have seen a very positive response from the audience. Whether the series will keep people engrossed with the upcoming episodes is still a mystery. But as of now, it is successful. Follow us on Google News