Home News The White Tiger: How Netflix Helped the Movie Become a Reality 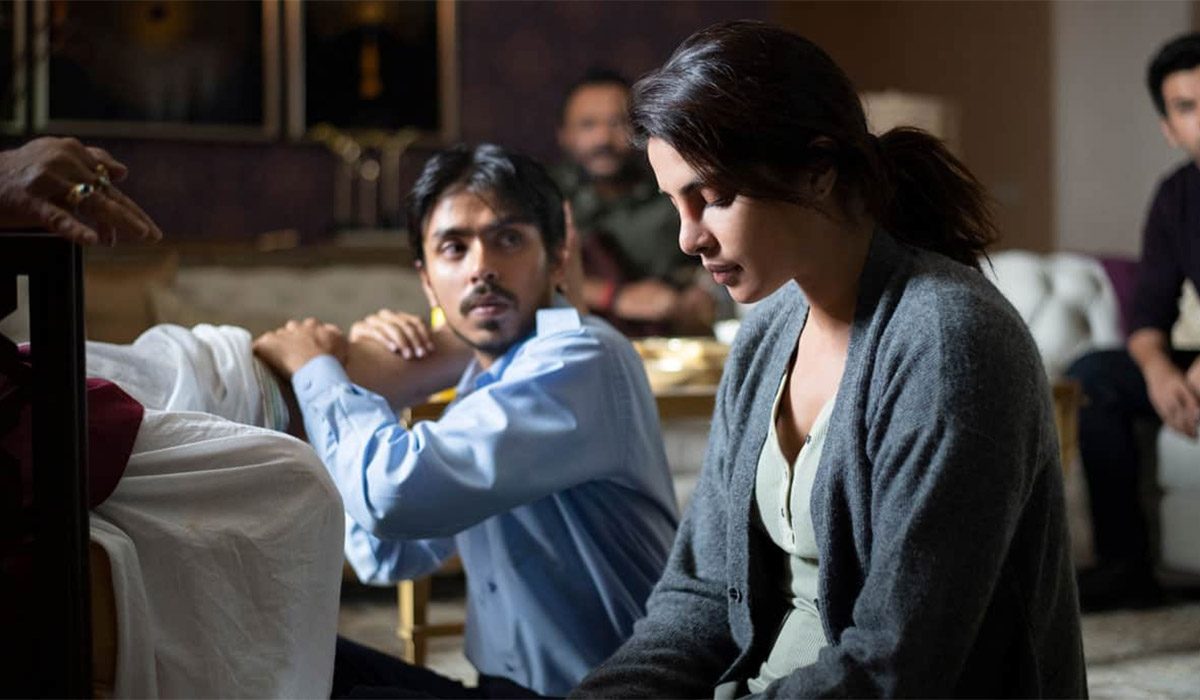 The trailer and announcement of ‘The White Tiger’ have caught a lot of attention as it is based on Aravind Adiga’s Bestselling novel of the same name and portrays the wealth and class disparity that exists within some parts of the nation.

According to the Indian Express Mukul Deora had snapped up the rights to this film a decade ago but creating it on a scale that did justice to the story was proving to be something of a tough task. Ramin Bahrani himself has been waiting for a long time to jump on this title.

People have been trying to get the ball rolling with ‘The White Tiger’ for years now and the director is also great friends with the novelist. He stated that a project such as this required a lot of financing and resources to be made in India.

They were sceptical of whether any traditional studio would be willing to make this story at the level that they wanted because of its raw and unfiltered portrayal of how things were so they tried out Netflix.

In Ramin Bahrani’s words “They were hungry for it. They have an appetite for global stories, for voices that are not typically represented behind a camera or in front of the camera.”

The main story revolves around the life of Balram, a seemingly ordinary driver who fights his way up the ladder and establishes himself as an elite personality. The cast consists of some big names with Rajkumar Rao and Priyanka Chopra Jonas play the lead roles.

The entire team is excited about the project and its release is highly awaited. This title is again testimony to how Netflix has vied to make more globally inclusive and offbeat stories regularly for its audience without compromising on any factor.

The White Tiger will release in select theatres and on Netflix on 22nd January.