Home News The Wilds: Amazon’s First YA Series Is All About Life Lessons 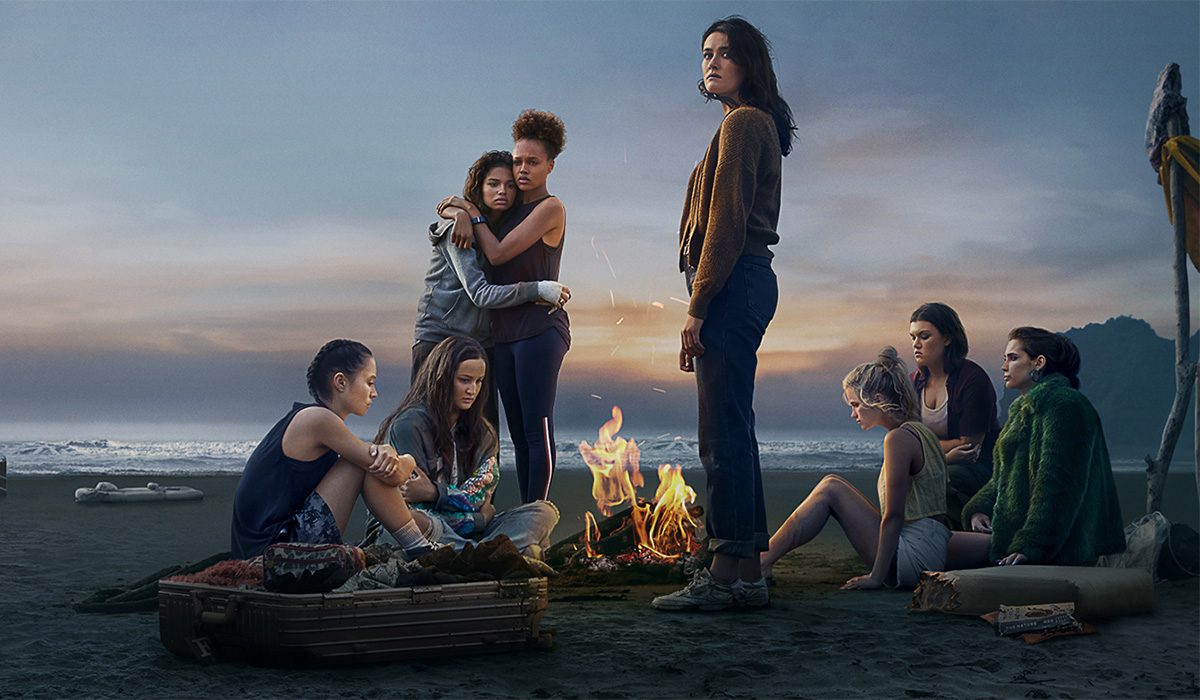 Amazon Prime Video is bringing the latest Amazon Original “The Wilds” to the audience releasing on the 11th of December, 2020. Helmed as one of the first YA series to be developed solely by Amazon Prime, it will focus on the lives of teenage girls stranded on an island. The series looks like it has some of its concept taken from “Lost” and Netflix’s “The Society”, but in whatever way it is, this sure seems interesting.

One of the greatest things that can attract people about “The Wilds” is the fact that it didn’t look dystopian at all and that’s a plus because that genre is being exploited a lot lately. The show follows the journey of a few teenage girls who are on board a flight and they end up crashing into the waters, making them stranded on a deserted island. The girls, who have no idea about the co-passengers, now are forced to know each other to survive and to help out each other. The beginning seems rough for everyone as everyone is going through their trying times and it of course for sure no one is used to living on an island at the least. As time goes by and they settle and realize the reality around them, they start figuring out things to get back to civilization.

While doing so, they face their own demons as they start getting along; they realise it’s not just their lives that are messed up but others too. Others too are facing immense pressure in all different angles of life, be it relationships, careers, studies, families, you name it everyone is going through something or the other. As time goes by they feel something is not right with the island and how they have been stranded on the island for so long. They feel like something is out there to grab them.

They have their share of fun, forgetting all the worries in the world and reliving those moments of their lives that made them want to run away somewhere else. It starts to look mysterious when they start thinking about whether it’s the Bermuda triangle and especially when they see a plane flying near them but don’t recognize them. Things start getting shady as we go forward and in some way, it feels like all of this has been planned.

A teenage drama that even though, shares some common aspects with other series, maybe this will be able to prove itself as it will touch very sensitive topics about life and the growing and building years of someone’s career.