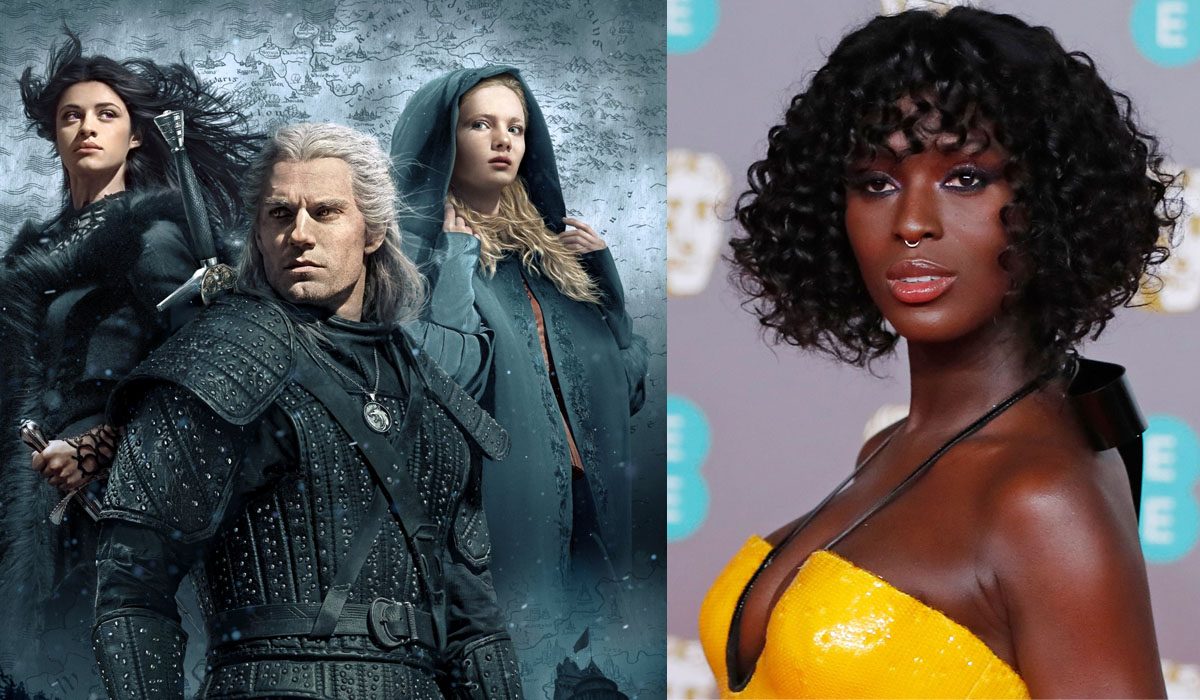 Actress Jodie Turner-Smith has become the first cast announced for The Witcher: Blood Origin, the spinoff show in the works for hit Netflix show The Witcher. The six-part show is one of the two spin-off shows planned by Netflix for its hot property show. The Witcher: Blood Origin will be a prequel to The Witcher, set 1200 years in the Elven world, before the events of The Witcher show, and the exploits of Geralt Of Rivia. It will explore the rise of the first Witcher and tell the story of the Construction Of The Spheres.

As per information released by Netflix, Jodie Turner-Smith will play one of the lead roles of Éile. Netflix has described Éile as a fierce warrior with the voice of a goddess. Jodie Turner-Smith has previously won praise for her role in Queen And Slim.

There were strong rumours of Aquaman star Jason Momoa being cast as one of the male leads in The Witcher: Blood Origin. There’s no official information from the platform or the makers, however.

“Set in an elven world 1200 years before the world of The Witcher, Blood Origin will tell a story lost to time – the origin of the very first Witcher, and the events that lead to the pivotal ‘conjunction of the spheres’, when the worlds of monsters, men, and elves merged to become one.”

The other spin-off planned by Netflix is an animated film titled The Witcher: Nightmare Of The Wolf, which focuses on the origin story of Geralt’s mentor and fellow Witcher Vesemir.