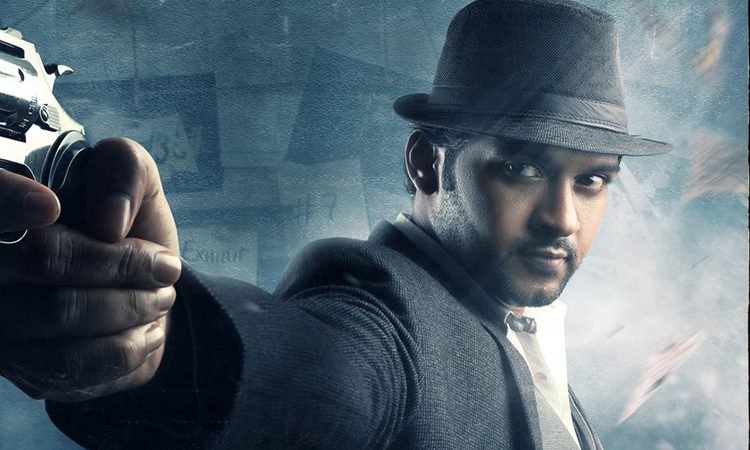 Hyderabad-born actor Naveen Polishetty, after doing brief yet impactful roles in films like 1: Nenokkadine, Life is Beautiful among a few, took to the digital medium to prove his worth and that he did, with great success and earning several fans across the country. Now, he has upped his game to the next level.

Winning acclaim both as a writer and an actor for several series produced by the currently defunct- All India Backchod in Mumbai besides also occasionally turning as a stand-up comedian, Naveen has returned to his homeland to make a terrific start as a solo hero. As a lead actor and the co-writer for the detective comedy Agent Sai Srinivas Athreya that hit theatres this weekend, he has been receiving rave reviews. Naveen couldn’t have planned his career any better.

The actor has consistently maintained that the digital medium has nurtured his acting abilities and ensured a ready audience for his film assignments. Naveen is next awaiting the release of his Bollywood debut titled Chichorey directed by Dangal filmmaker Nitesh Tiwari. So, web series actors need to always keep an eye for possible film opportunities too.Follow us on Google News