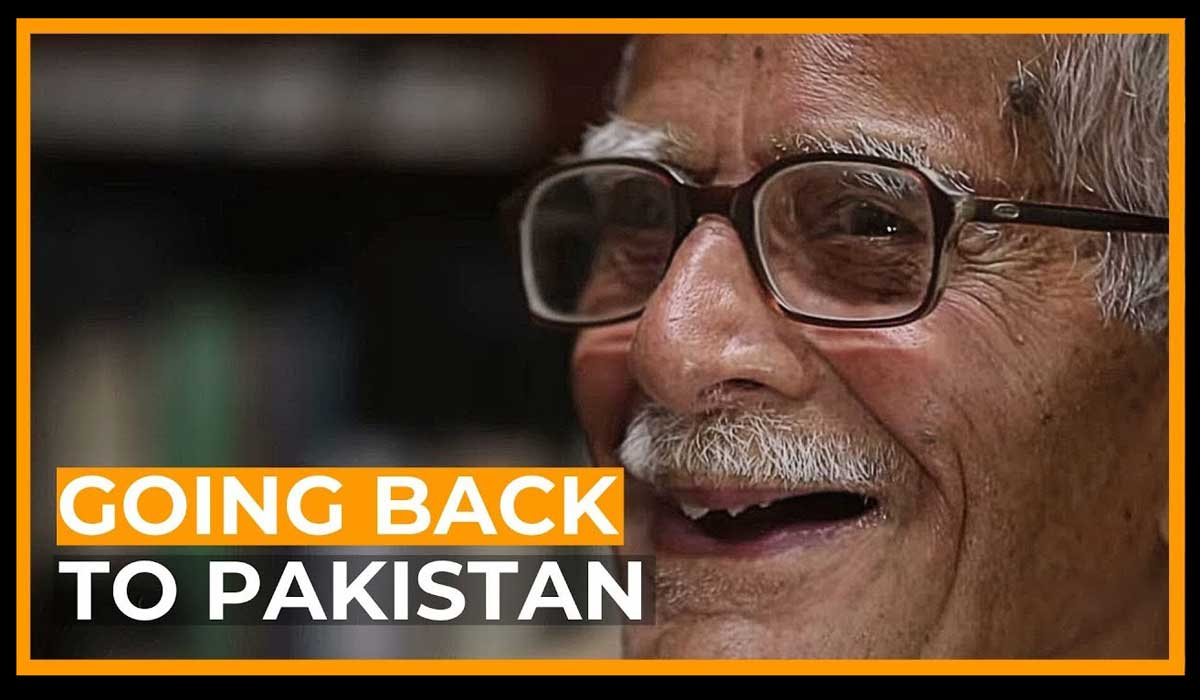 Another Indian film is about to knock on the doors of Netflix and we were curious of what exactly is the story behind such a quirky yet heartwarming trailer of Sardar ka Grandson. For now folks, it looks like we have an answer.

When the trailer of Sardar ka Grandson released a few weeks back it smelled like a plot which would be full of cross-border emotions. It’s a love story spanning three-generation, starting in 1947 and continuing till present day and it revolves around an extremely adorable grandparent-grandchild relationship. where a man goes to great lengths to fulfill his grandmother’s last wish of revisiting her old home in Pakistan.

Now, we dug deep and found that Sardar ka Grandson is not just a mere story but it’s an inspiration from real life. Kaashvie Nair, the director of the film, got the idea of the film after watching a documentary called ‘Going Back to Pakistan: 70 Years After Partition’, an Al Jazeera 2017 documentary directed by Clement Gargoullaud and Prashun Mazumdar.

Now the documentary centers on Krishan Kumar Khanna’s countless efforts to obtain a visa and return to Pakistan, who finally went back to Lahore after 70 years, to see his ancestral home. Kaashvie Nair earlier said in an interview, “What struck a chord with us is this documentary of a man, who went back to Lahore on the 70th year of independence, to see his house. That emotion in the man’s eyes captivated us the most. There is an emotion here, there is a story here”. She further realized it was a universal emotion, to revisit the old houses and she connected the emotion with her own grandfather, who shifted from Gujarat to Maharashtra in his youth.

As we all know Sardar Ka Grandson is premiering on Netflix on next week, 18th May but meanwhile to keep you emotionally amazed, we suggest you can also go ahead and watch the documentary ‘Going Back to Pakistan: 70 Years After Partition’ to share the emotions of all those who has lost their home, their childhood and their lives in partition.

Do check out the extremely heart-warming Al Jazeera documentary here: