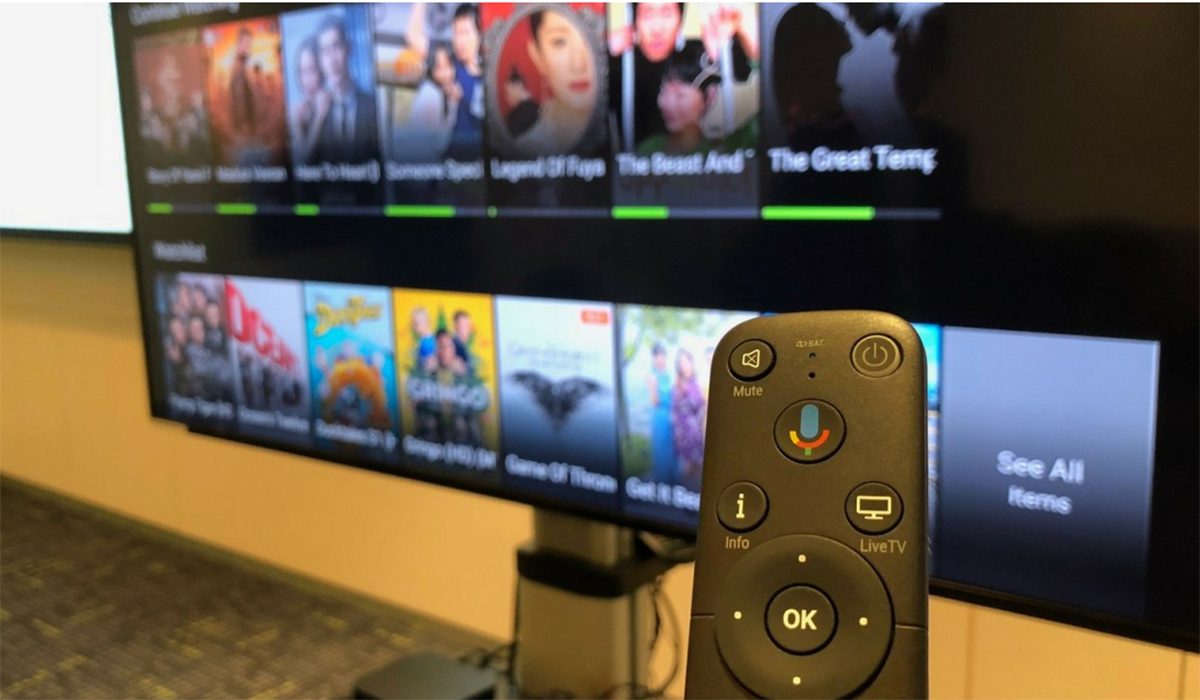 Although it has been testing the waters of live TV programming by streaming NFL Thursday Night Football and English Premier League for a few years now this could be the first foray for the platform into a wide scale broadcast TV as a way to differentiate itself from its peers who only offer on-demand video.

It had even begun to offer basic programming guides to TV channels via Amazon Channels on its Fire TV device for selected regions. In 2017 it had plans to launch live TV but had given up on competing with traditional cable TV to instead focus on its on-demand services.

According to a listing by Amazon, it is seeking product managers for the Prime Video Linear TV team for 24/7 linear broadcast TV content which could mean that the new lineup is still in its early stages and the e-commerce giant itself has also made no official announcement either.

A few platforms have tried to launch similar models such as Google with its YouTube TV but have failed due to the high licensing cost for exclusive content from popular networks. Amazon may take a different approach by offering its on-demand content along with a narrower selection of live and linear TV programming along with some paid services.