Home News This Voot Select Show’s Season 2 Will Be Even More Riveting Than... 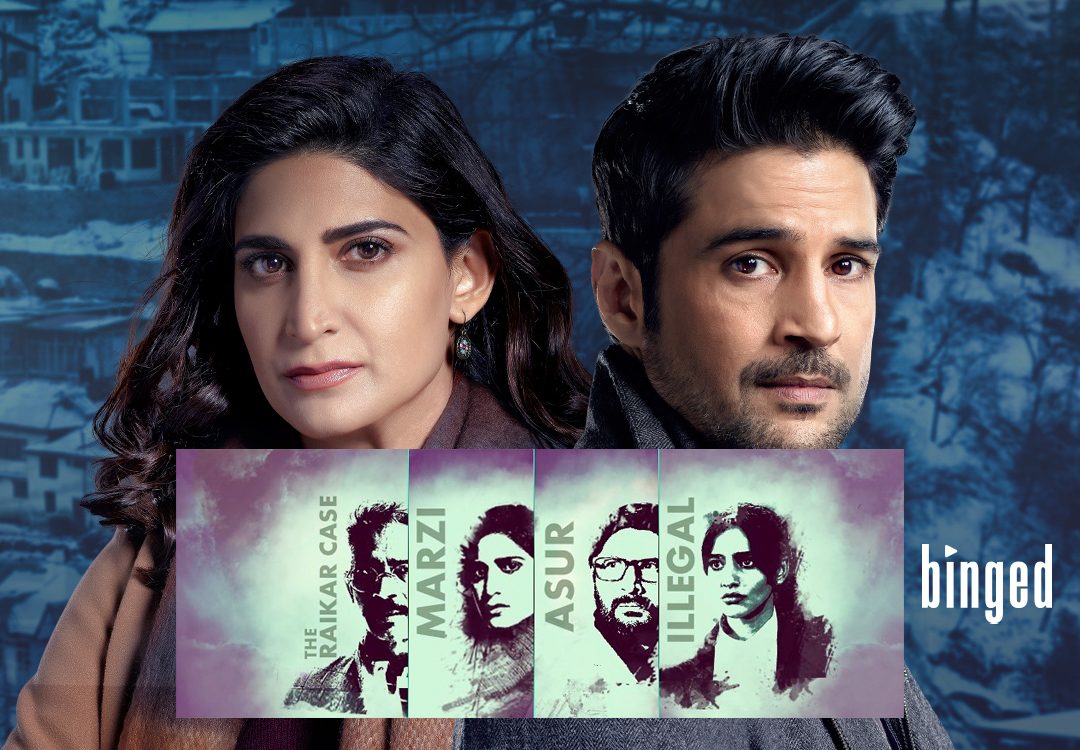 Ever since Voot Select has unveiled its new, revamped and refreshing version for viewers, it has unleashed a slew of spell-binding shows that have captured the audience’s attention. Starting with the spectacular Asur, it followed up with Marzi, The Raikar Case and Illegal.

Now, Marzi Season 2 is lined up for development, and we guess it will be even more riveting than Season 1 of the series. While Season 1 focused on consent and date rape, Season 2 will centre on a murder mystery, taking the narrative into the realm of a suspense thriller.

Marzi Season 1 has actors Rajeev Khandelwal, Aahana Kumra, Paresh Pahuja, Shivani Tanksale, Pavleen Gujral, Rajeev Siddharth a and Vivek Mushran in crucial roles. Aahana Kumra plays Sameera, a woman who goes out on a date with a doctor, Anurag, played by Rajeev Khandelwal, and ends up sleeping over. She wakes up the next morning to realise that she’s had sex with the doctor, but doesn’t remember giving her consent for the same.

But it’s only her word against his. What follows is a tale of lies, deception and tantalising intrigue. Sameera discovers certain disconcerting things (we don’t want to divulge the climax, lest we spoil the show for those who’ve still not watched it but plan to do so on a later date), and the season ends with a shocking murder.

So, of course, Season 2 will focus on the solving of the aforementioned murder, and we have reason to believe that it will be riveting as hell. Besides the original cast, Season 2 will have several fresh faces gracing the show.

Marzi is adapted from the British thriller series, Liar. Marzi Season 1 is based on the first season of Liar, while Marzi Season 2 will be based on Season 2 of Liar.

Watch this space at Binged.com for further updates on Marzi Season 2 on Voot Select. Follow us on Google News