Home News Those Who Wish Me Dead: Angelina Jolie’s Survival Thriller Is A Raging... 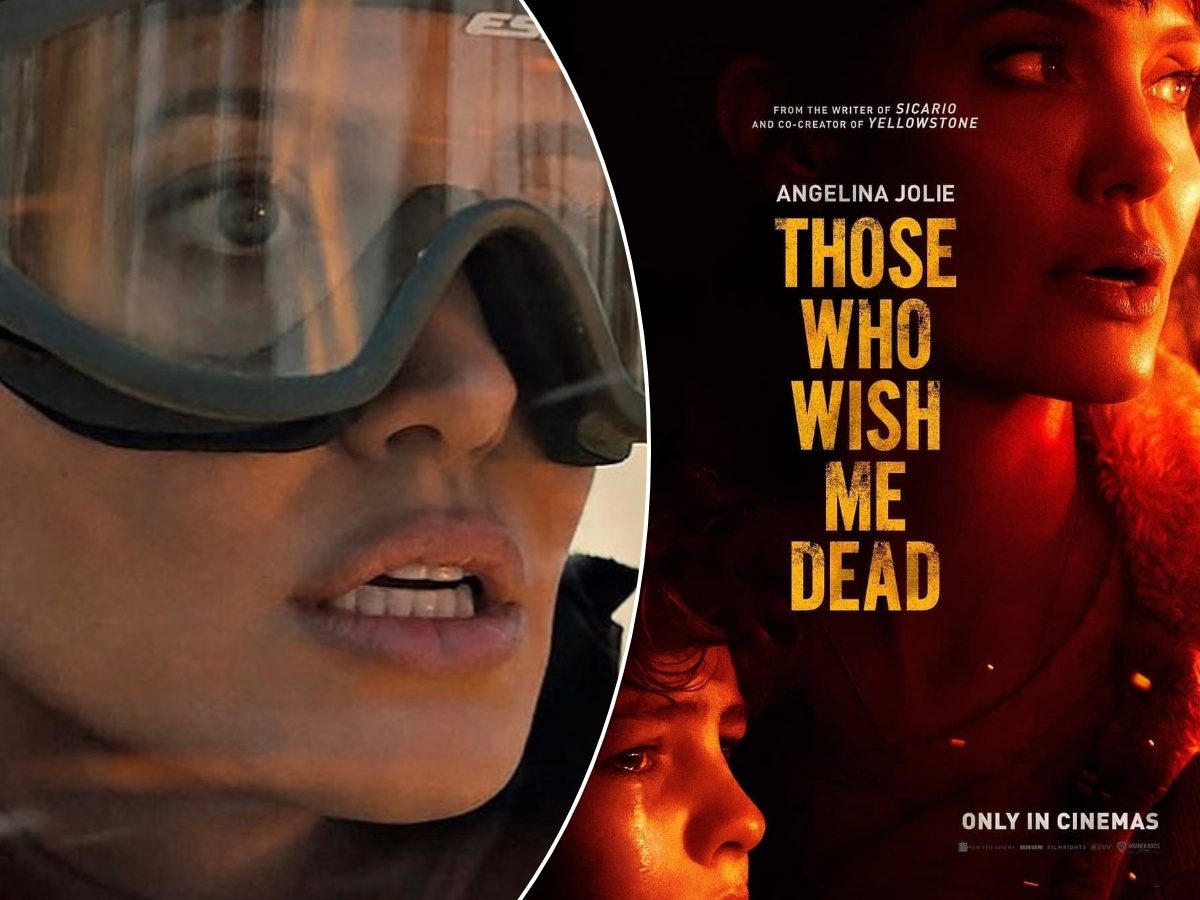 The kick-ass Queen Angelina Jolie is back with yet another action fiesta, and this time in a ”Fire-Fighter” avatar.

The first look of Angelina Jolie’s upcoming Western thriller ‘Those Who Wish Me Dead’ is out, and fans can’t keep calm. After Maleficent: Mistress of Evil in 2019, Angelina Jolie returns to portray yet another action-packed character.

The story of ‘Those Who Wish Me Dead’ is reportedly based upon a novel of American crime-fiction writer Micheal Koryta. The narrative centres on a fiery survival drama set in the smoky Montana wilderness.

‘Those Who Wish Me Dead’ showcases Jolie as a smoke jumper named Hannah – an expert firefighter, trained to operate with parachutes. She is on the run with 12-year-old Connor (Australian actor Finn Little) who is stalked by two deadly assassins (Nicholas Hoult and Aidan Gillen). Together, Hannah and Connor have to outrun both, their hunters and a wildfire raging around them.

The Lara Croft actress is no stranger to action thrillers, as she has starred in a number of films of the same genre. However, her upcoming film will be something new and far more challenging, as she has to deal with nature and wild-fire upfront in ‘Those Who Wish Me Dead’.

As per reports in the media, real firefighters worked on this upcoming film as consultants to help monitor the wildfire scenes. Jolie met with them for insights concerning the hazards of smoke jumping.

‘Those Who Wish Me Dead’ is directed by Taylor Sheridan, the break-out star from FX television series ‘Sons of Anarchy’. It also stars Jon Bernthal, Tyler Perry, and Nicholas Hoult. The film will hit theatres and HBO Max simultaneously on May 14, 2021.

Do tune into Binged.com for further exciting news on this upcoming western thriller ‘Those Who Wish Me Dead‘.